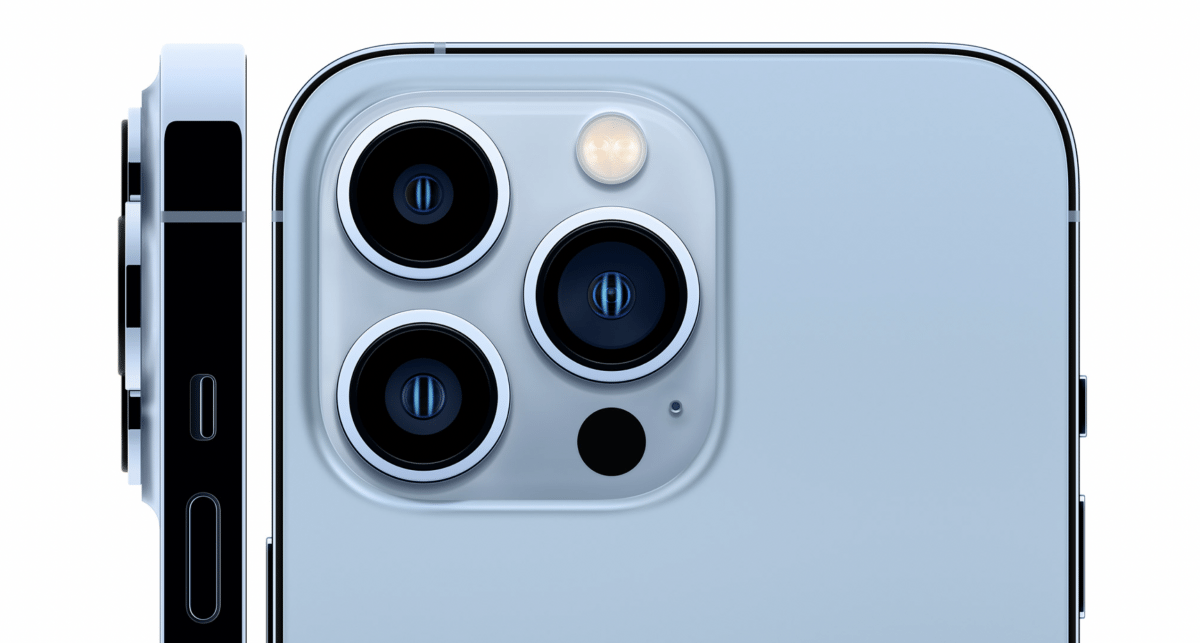 iPhone 13 and 13 Pro can now be pre-ordered directly from Apple and major network operators. The first devices are to be delivered to customers from September 24th, as the manufacturer announced. In contrast to the market launch that was delayed last year, this time all four model series are available for direct order, including the iPhone 13 mini, iPhone 13, iPhone 13 Pro and iPhone 13 Pro Max.

Apple’s flagship smartphones, which were presented on Tuesday, focus on improvements in the camera system, screen and battery life this year. The iPhone 13 also supports dual eSIM for the first time.

iPhone 13 and 13 mini are available in the colors Polarstern, midnight, blue, rosé and red and, like last year, are available free of contract from just under 800 euros (13 mini) and 900 euros (iPhone 13) – but this time with one to 128 GB doubled storage space in the entry-level model.

The first dealers have also started adding the new models to their online shops. What delivery dates can be expected there remains open for the time being.

The iPhone 13 Pro is available from Apple from 1150 euros, the larger Max model is available from 1250 euros – both with 128 GB of storage. This year, the Pro-Max model only stands out due to the larger screen and larger battery, the camera system is identical to the 13 Pro. In addition to more expensive models with 256 and 512 GB of storage space, there is a 1 TB version for the first time. In the maximum configuration, the price of the iPhone 13 Pro Max rises to just under 1830 euros. The colors available are graphite, gold, silver and sierra blue.

In addition to Apple, the network operators Telekom, Vodafone and Telefónica O2 have added the new models to their range and are marketing them with term contracts at different prices. The iPhone 13, for example, is offered by Telekom at a purchase price of 1 euro, plus connection fees and expensive tariffs with a monthly basic fee of 90 euros, for example. O2 also sells the iPhone 13 Pro at a device price of 1 euro (plus connection fee), the contract running for at least 24 months costs 75 euros per month. Vodafone introduces the new iPhones when concluding or extending a contract from around 50 euros.

In the run-up it was rumored that Apple is preparing for even greater demand than in previous years and that iPhone production has increased further. Individual model series are usually sold out quickly after the start of pre-orders.

Both with marked links are commission links (affiliate links). If an order is placed via such a link, heise online receives a commission. There are no additional costs for the buyer.