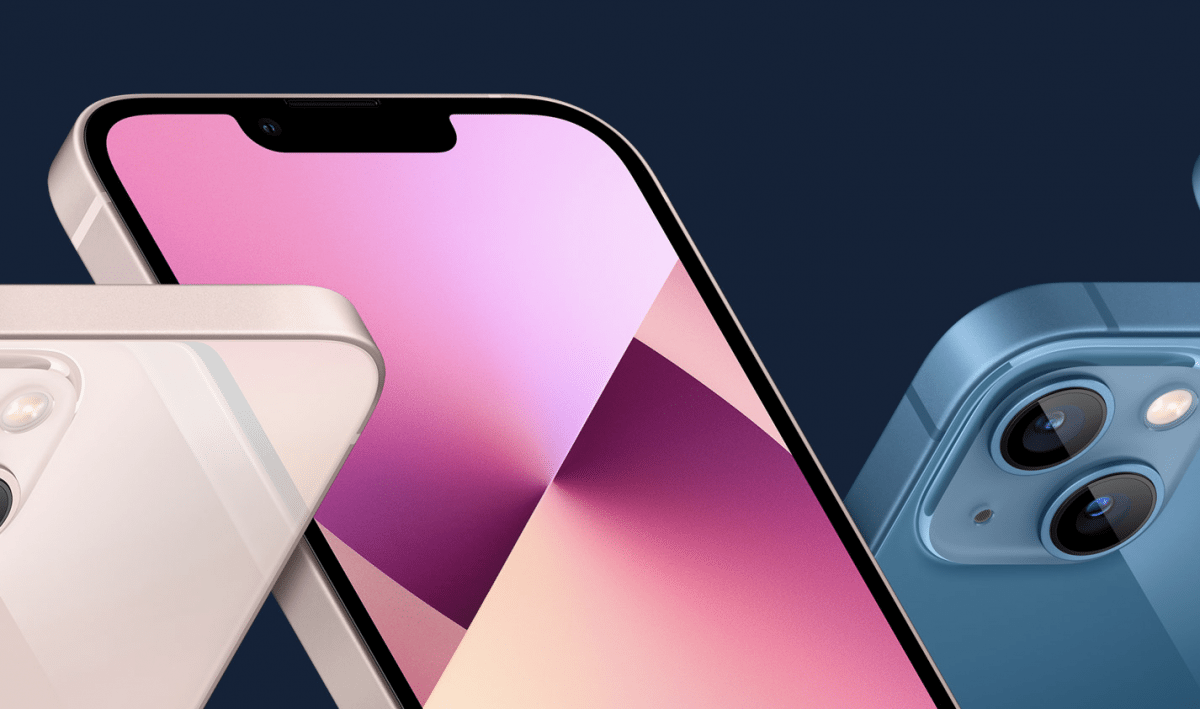 iPhone 13 and 13 Pro: How the Face ID Notch Changed

The true depth camera module on the front of the new iPhones is now a whopping “20 percent smaller”, Apple proudly announced at its smartphone keynote on Tuesday. And a direct comparison between iPhone 13 or 13 Pro and iPhone 12 or 12 Pro shows that there is a difference. The millimeters gained are partly bought because the notch, also known as “Notch” in English, is slightly higher.

For a few more pixels

However, as has been shown in practice, the change has little effect on the use of the devices. There are obviously a little more pixels available when viewing videos in full-screen mode that extends beyond the notch. However, Apple has the iOS interface – at least the previously published screenshots and dem Xcode-13-Beta-Simulator according to – not adapted to the new “Mini Notch”.

The often painfully missing battery percentage display, which is still available on iPhones without a camera notch, still does not appear on the iPhone 13, iPhone 13 mini, iPhone 13 Pro and iPhone 13 Pro Max. If you want to know how much power is still available, you have to rely on the small (and coarse) icon or swipe to the control center, where you can then read off the percentage. What sounds like little effort can quickly become annoying if you have to do it umpteen times throughout the day.

Miniaturized technology, but not yet small enough

Apple has miniaturized the technology in the so-called true depth module – but not enough to further reduce the notch. Leaker believe that Apple could do without the notch entirely in the coming years and move the camera under the display. This already exists with Android devices, but at the expense of the image quality of the selfie camera.