Are you thinking of buying the new cell phone on the block? Apple has already launched its new mobile devices and a large part of users have expressed not only their discomfort at the few aesthetic changes that the iPhone 13 brings, but because in certain parts of the world the price of the Cupertino device can cost up to double of its original price in the United States.

Currently the normal or standard iPhone 13 costs $ 799, but in other places, such as Brazil, the same device can cost up to 65% more than normal.

LOOK: How to download and install iOS 15 on your iPhone: steps

To be able to resolve the question of how much you should work to buy the latest basic device from Apple the company Money Supermarket has published on its website a study that reveals precisely those parts of the world where the cost of living is average.

A Latin American country has not been taken, although the table shared by the same source indicates Mexico as one of the North American countries. In all the places where you evaluate how much you have to work to buy the iPhone 13 they also have a first filter: that in all of them there is an Apple store. 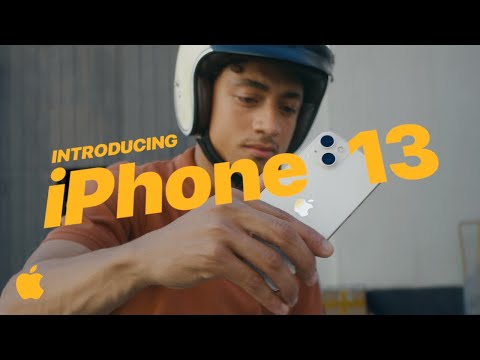