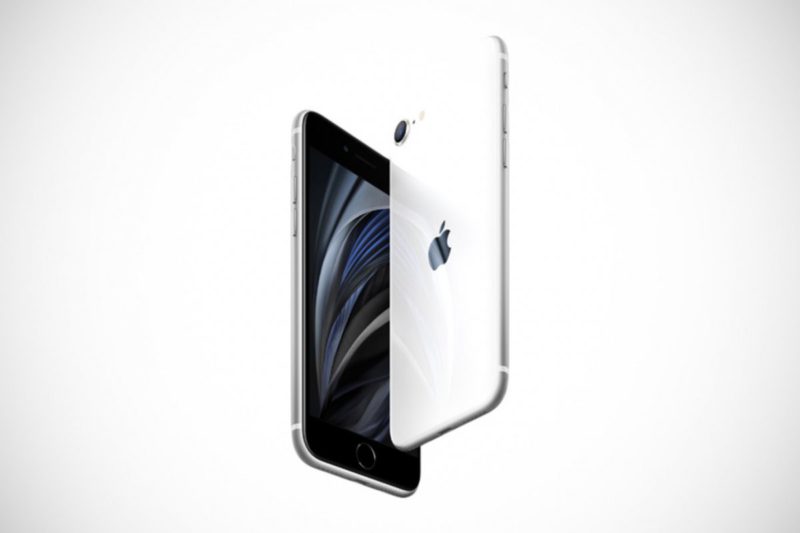 5G smartphones for well under 500 euros

With the iPhone SE 3, Apple will enter the mid-range segment of 5G-compatible smartphones on a large scale, explain the analysts of the market research company Trendforce. They estimate that a production volume of 25 to 30 million units of the SE model series is planned for the full year 2022. So far, Apple has left the market segment of 5G smartphones for less than 500 euros completely to the Android competition; 5G devices from OnePlus, Sony or Samsung, for example, are available for around 250 to 350 euros. An iPhone with 5G is only available from Apple for just under 680 euros.

According to reports from the supply chain, Apple intends to use two key components of the much more expensive iPhone 13 in the iPhone SE 3: Both the current A15 Bionic chip and the Qualcomm Snapdragon X60 modem are likely to be in the new edition of the entry-level model. The iPhone SE already supports dual SIM operation; in addition to a plug-in nano SIM, a reprogrammable eSIM is permanently installed.

So far, the iPhone SE has always relied on an older hardware design, the iPhone SE 2020 is in the housing of the iPhone 7/8 with what is now a tiny 4.7 “LCD display. There has been isolated speculation that Apple wants a larger one Introduce SE, but so far there are no concrete indications of a change in shape. Apple will probably continue to rely on a fingerprint scanner instead of face recognition. An iPhone SE with 5G should barely undercut the 500 euro mark, while Apple brought the iPhone SE for just under 480 euros in stores – to this day it is rarely found in stores for well below 450 euros.