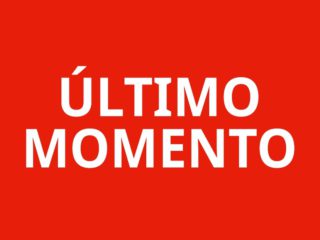 The outgoing president of Iran, Hasan Rohaní, announced this Thursday the opening of a new terminal for the export of oil that bypasses the Strait of Hormuz, report the AFP agency. The facility is located in the coastal city of Jask, in the southern province of Hormozga, on the Straits of Oman.

The pipeline to the terminal starts at Goreh (Bushehr province) and runs to Jask.

“The pipeline will carry oil from Goreh, in Bushehr, to Jask, making it the second most important crude export terminal in the country,” Masoud Karbasian, head of the Iranian National Oil Company, told ISNA on Sunday. .