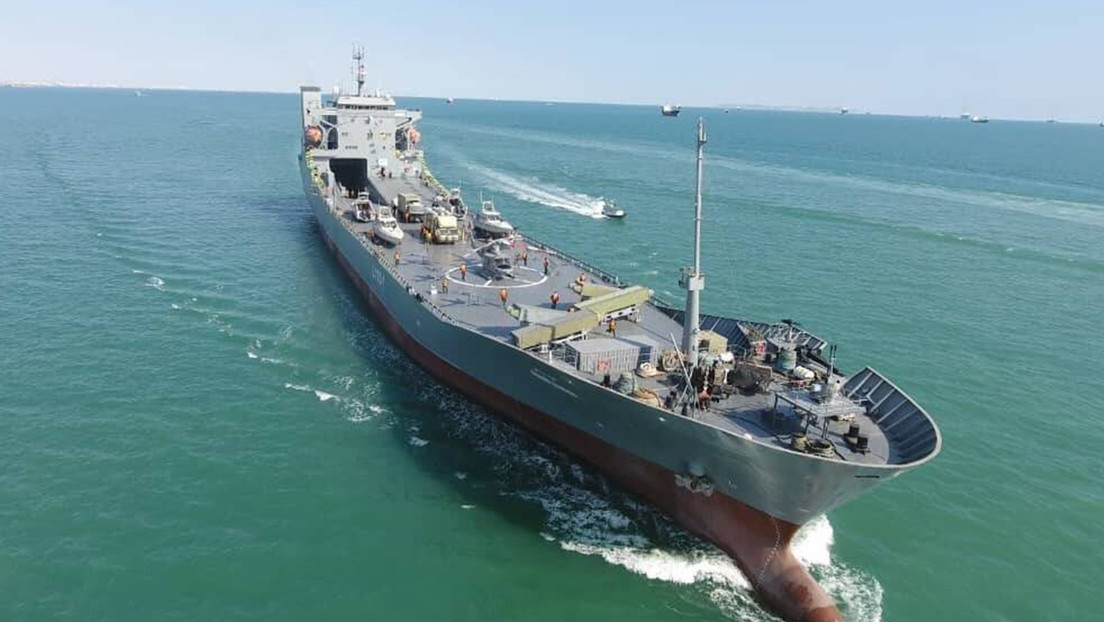 The Iranian Navy has repelled this Saturday a pirate attack on oil tankers in the Gulf of Aden, in the Indian Ocean, as reported by Admiral Shahram Irani.

“The 78th Army of the Islamic Republic of Iran, consisting of the destroyer Alborz, was attacked this morning by five pirate ships while escorting two Iranian tankers“, indicated the military man, quoted by FARS News.

According to Irani, the pirates were forced to retreat after staging a heavy skirmish with the 78th Iranian Navy. The military also described the incident as maritime terrorism.

“Thanks to the timely action of the sailors, two oil tankers passed safely through the Gulf of Aden,” said the admiral, who clarified that the ships are now passing through the area. “with total security“.

The Iranian Navy has been patrolling the Gulf of Aden since November 2008, in line with international anti-piracy efforts that seek to ensure the security of Iran and other countries’ ships. The military has already managed to prevent several attacks.