Irish data protection authority to watch over TikTok in the EU 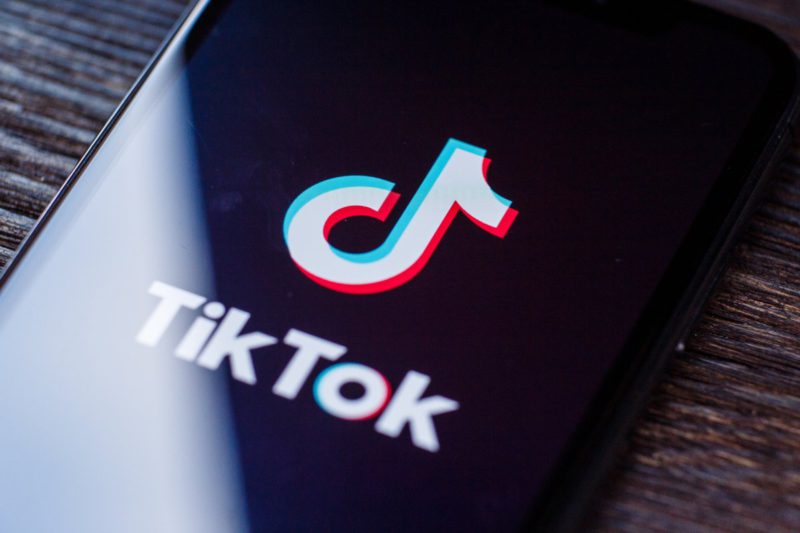 The Irish data protection authority, which is already heavily used and insufficiently equipped with numerous proceedings against internet giants such as Google, Facebook and Twitter, is getting more work. TikTok is now officially part of her area of ​​responsibility after the Chinese operator of the social network announced that it had set up the Group’s headquarters in the EU in Ireland.

The European Data Protection Committee (EDSA) announced on Thursday that the one-stop-shop procedure under the General Data Protection Regulation (GDPR) applies. One therefore has The Irish Data Protection Commission (DPC) has designated the lead authority in the pending and future proceedings against TikTok. The EDPB had previously set up a task force to coordinate possible actions by the supervisory authorities and to gain a broader view of the company’s processing and practices in the EU.

The EU data protection officer has now decided to dissolve the working group. Several supervisory authorities involved have already transferred their investigations to the DPC. However, there is still the option to discuss questions about TikTok, in particular in the EDSA project unit responsible for law enforcement, according to the body. In general, the committee or other national control institutions could only take measures in the future if the so-called coherence mechanism of the GDPR allows this.

The Italian data protection authority had ordered in January that the provider of the video app was no longer allowed to process data from European users “whose age could not be determined with complete certainty”. However, she now wants to forego further urgent decisions. Other cases related to TikTok were pending in Denmark, the Netherlands and France. The DPC initially doubted whether the group wanted to establish itself permanently on the island. Activists and data protectionists from Germany and Austria, for example, have long accused her of failing to seriously and promptly deal with the numerous complaints against the Internet giants based in Ireland with their EU headquarters.