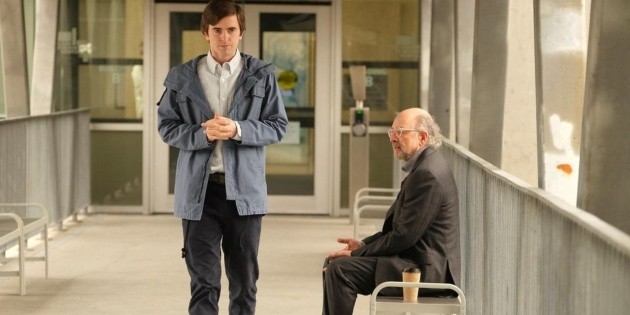 In recent times and after the furor generated by Dr. House, the series of doctors did not stop growing. And, one of them is The Good Doctor, the strip starring Freddie Highmore which, after four successful seasons on Amazon Prime Video, has now been added to the Netflix catalog in Spain and, little by little, begins to expand around the world.


However, beyond the level of the actors of The Good Doctor, There is another fundamental member of the team that is not played by any actor and it is, neither more nor less than the San José St. Bonaventure Hospital. In this place, located in California is where all the adventures of Shaun Murphy take place, who is sent there to carry out his Residence.

According to what happens in the plot of the series, this medical center was founded by the grandfather of Jessica Preston, the Hospital lawyer and vice president of Risk Management of the center, a character who is played by Beau Garrett. Immense in all its wards, this Hospital attends to all existing pathologies and, generally, it is Murphy who manages to solve emergencies.

But, given the number of fans that this fiction has, many of them wonder if this California Hospital really exists. However, despite the desire of the followers of The Good Doctor, the answer is no, but the building used for the exterior shots of the St. Bonaventure is the Surrey City Hall in Canada.

And, in this same space, different shootings are carried out, such as those of Virgin River, the city in which it is set. A place to dream. Although, even though the hospital is fictional, there is a medical center in San José that has a lot in common with what is seen in fiction called The Good Samaritan Hospital, which is considered the best center to give birth. .