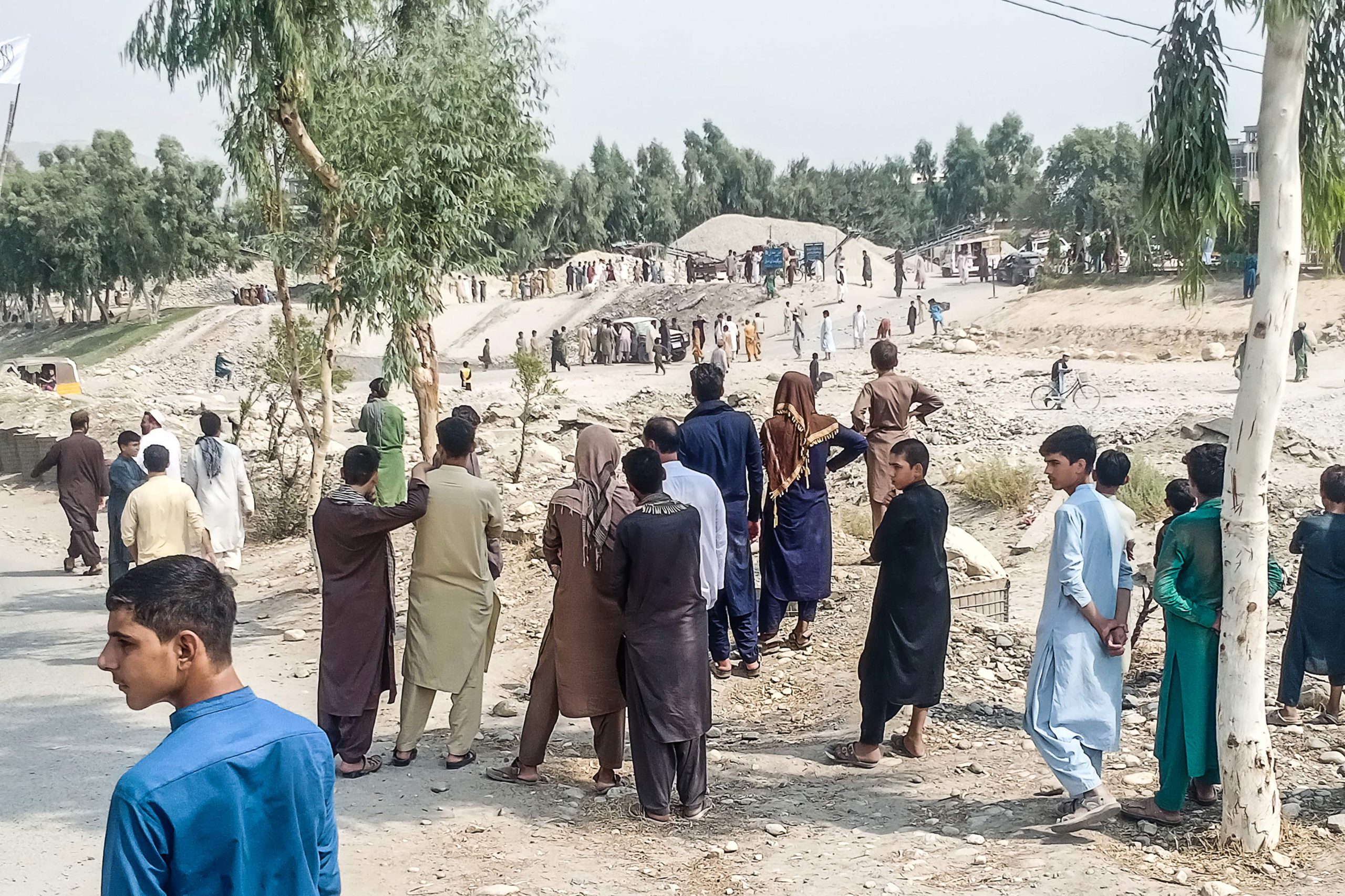 ISIS-K, the Afghanistan arm of the Islamic State terrorist group, claimed this Sunday through its Amaq propaganda apparatus several attacks carried out over the weekend in the city of Jalalabad, in the east of the country. The target, both on Saturday and Sunday, were patrols of militiamen as they exploded devices that, according to terrorists, caused a total of 15 deaths among the Taliban.

In the attack on Sunday, of which there is a recording with which the Islamic radicals have edited a video widely disseminated on social networks, two members of their militia were killed as well as a child, sources from the Taliban government confirmed to Tolo News. On Saturday the deceased were at least three according to medical sources.

Those this weekend are the first attacks with fatalities that have taken place in Afghanistan since, on August 26, an ISIS-K kamikaze blew himself up in one of the entrances to the Kabul airport, leaving a figure of, at less, 170 dead. Most were people who at that time, swarmed among thousands, were trying to access the facilities to be evacuated from the country and thus escape the rise of the Taliban to power.

Nangarhar province, whose capital is Jalalabad, has been the main stronghold of ISIS-K since its expansion in 2015. With the attacks in recent hours, ISIS-K makes it clear that although foreign troops have left the country, the Taliban will continue to be their target.