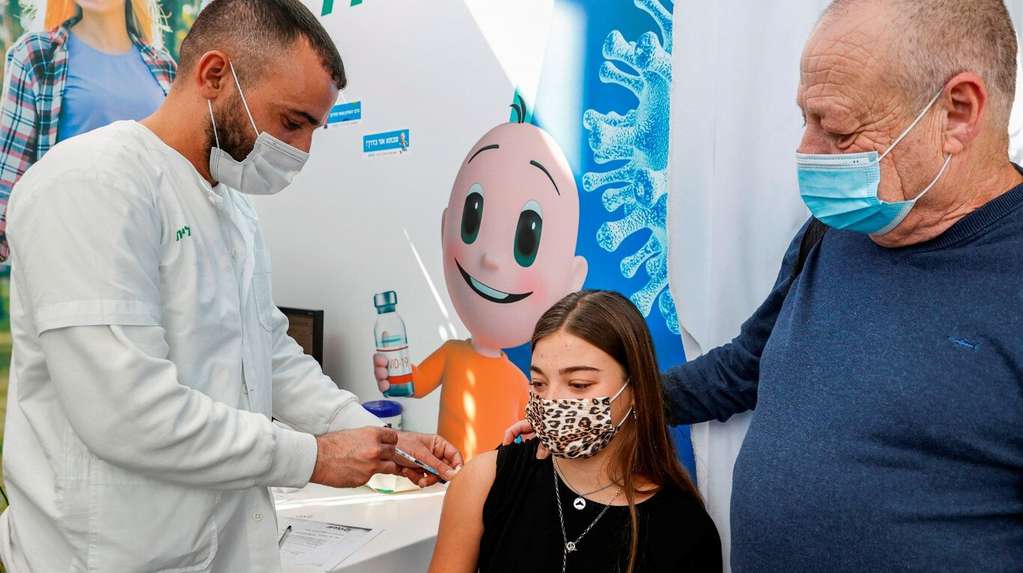 Israel announced this Wednesday that as of August 1, it will begin to vaccinate children between 5 and 11 years old who are susceptible to serious complications related to Covid-19 against the coronavirus.

The announcement was made by the Israeli Ministry of Health.

In an official document, the Ministry approved that children from 5 to 11 years old who present “significant risks of serious illness or death as a result of an infection to the new coronavirus ”can be vaccinated.

“For now, vaccination of (all) children aged 5 to 11 years is not recommended”, The ministry clarified and stressed that the immunizer can only be administered to the most vulnerable.

What will the vaccination campaign be like in Israel?

The childhood vaccination campaign will have its own characteristics.

// The government will give aid to companies that hire young people: what is the plan to boost employment?

According to the Ministry directive, minors with severe chronic lung diseases, severe immunosuppression, neurodevelopmental disorders, sickle cell disease, heart failure, pulmonary hypertension and significant obesity may be vaccinated with a 0.1 ml dose of Pfizer vaccine. This is a dose three times less than the standard.

Israel has been one of the most successful countries in its immunization campaign against the coronavirus. In fact, it was the first nation to achieve high levels of vaccination and leave behind the restrictions imposed by the pandemic.

Nowadays, about 55% of the Israeli population has already received both doses of the vaccine thanks to an extensive campaign that began at the end of December. This process was driven by an agreement with the pharmaceutical giant Pfizer.

The American laboratory delivered to the country, of 9.3 million inhabitants, several of those doses were in exchange for data on the effects of vaccination.

At the beginning of June, the authorities extended the vaccination to young people between 12 and 16 years old, thus reaching high levels of general immunization.

After a wide opening of activities driven by a steep drop in cases, the authorities reimposed some restrictions due to the increase in infections as a result of the irruption in the country of the Delta variant.

This strain, originally from India, is considered much more contagious than the others that hit the country. This same variant is the one that currently has several European countries in check.