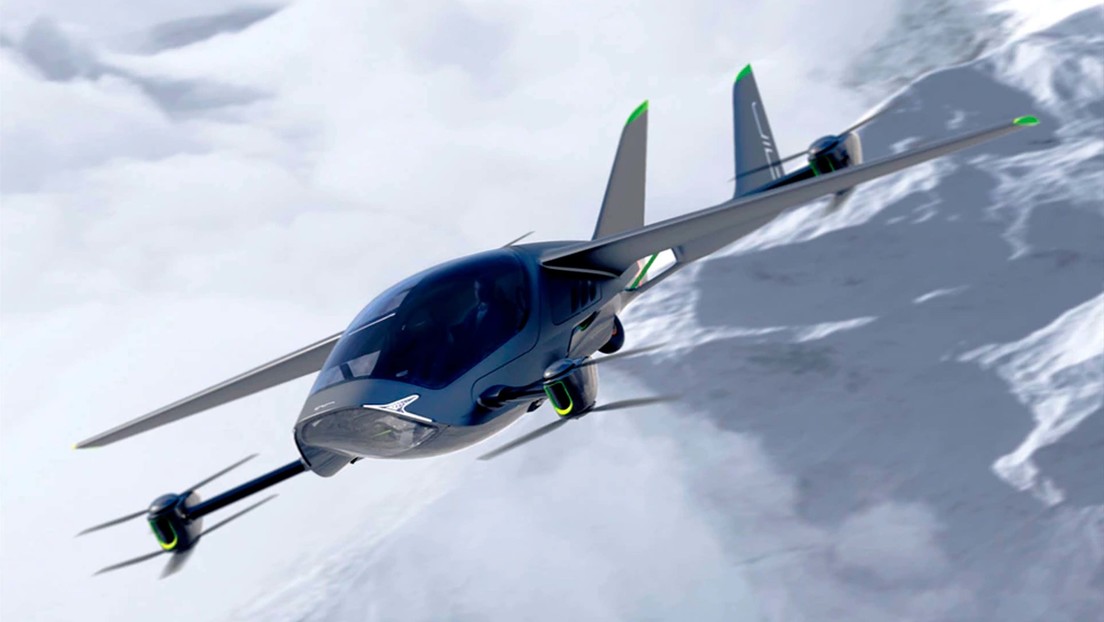 Israeli startup AIR has unveiled Air One, a vertical take-off and landing (eVTOL) aircraft concept for personal use, reports Reuters.

It is an “easy to operate” two-seater electric aircraft that the company intends to sell directly to consumers mainly in the US from 2024.

The aircraft weighs 970 kilos and has a flight range of 177 kilometers at a cruising speed of 161 kilometers per hour. The company is already testing a prototype and intends to certify it in the US in 2023.

These aircraft will be sold in the US market for a “cheap price, probably less than $ 200,000, and at a cost of a few tens of dollars per flight hour,” AIR CEO and co-founder Rani Plaut was quoted as saying. the israeli newspaper Calcalist.

“The vehicle was designed for automotive and non-aeronautical production methods, to be built at a rate not of 100 units a year, but 10,000,” explains Plaut.

The businessman indicates that the difference between his electric plane and other similar devices is that it will be sold to consumers to operate it without being fully trained pilots.

“Our approach is completely personal,” he said. “This is not about commercial flights, but about people who would use it the way they use cars,” he says.