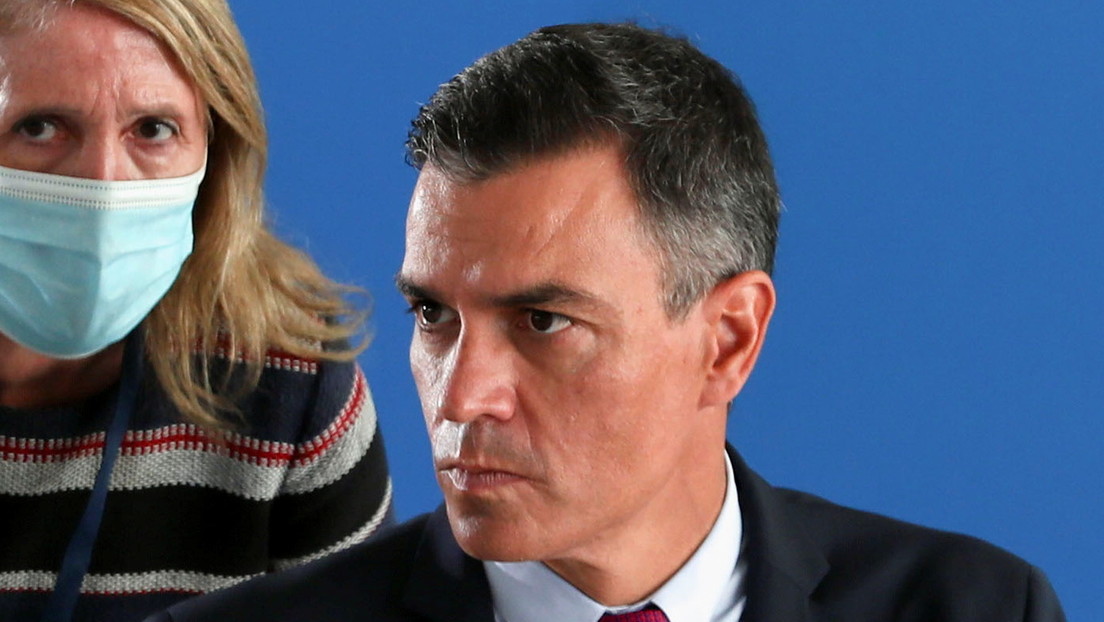 “It enslaves women in our country”: Pedro Sánchez agrees to abolish prostitution in Spain

The President of the Spanish Government, Pedro Sánchez, has promised to abolish prostitution in the country, as he assured during his speech at the closing ceremony of the 40th. Congress of the PSOE, held this Sunday in Valencia.

“We will also advance strengthening Europe“said the president.” A commitment comes out of this Congress that I will carry out: we will advance by abolishing prostitution, which enslaves women in our country, “he added, without giving more details.

Likewise, Sánchez has assured that they will put an end to the ‘Gag Law’ and the labor reform that, he assures, were “imposed without agreements” by the Popular Party (PP), because they consider that they made the contracts more precarious and devalued the salaries from the workers.

In relation to the crisis of the covid-19 pandemic, the head of the Government has indicated that by the end of 2021 90% of the population over 12 years of age will be vaccinated. In this sense, he pointed out that it is a “collective success” of health workers and citizens. “Pride of the country, pride of Spain,” he concluded.

Likewise, the Spanish president has asserted that his country is immersed in an economic recovery, since employment is being created, a rise in the minimum interprofessional salary has been carried out and work is being done on salary equality between men and women.

On the other hand, he has ensured that the island of La Palma will be rebuilt, where the Cumbre Vieja volcano continues to expel lava and ash after it erupted on September 19. A few days ago he himself announced that 206 million euros will be earmarked for said company.

Sánchez has also said that he believes that when “powerful ideas” are lacking, insult and disqualification are used, underlining that in today’s Spain the only revolution that remains to be made is that of respect. This Tuesday, during the Hispanic Day parade ceremony in Madrid, several people asked him to resign and called him “squatter” and “parasite.”