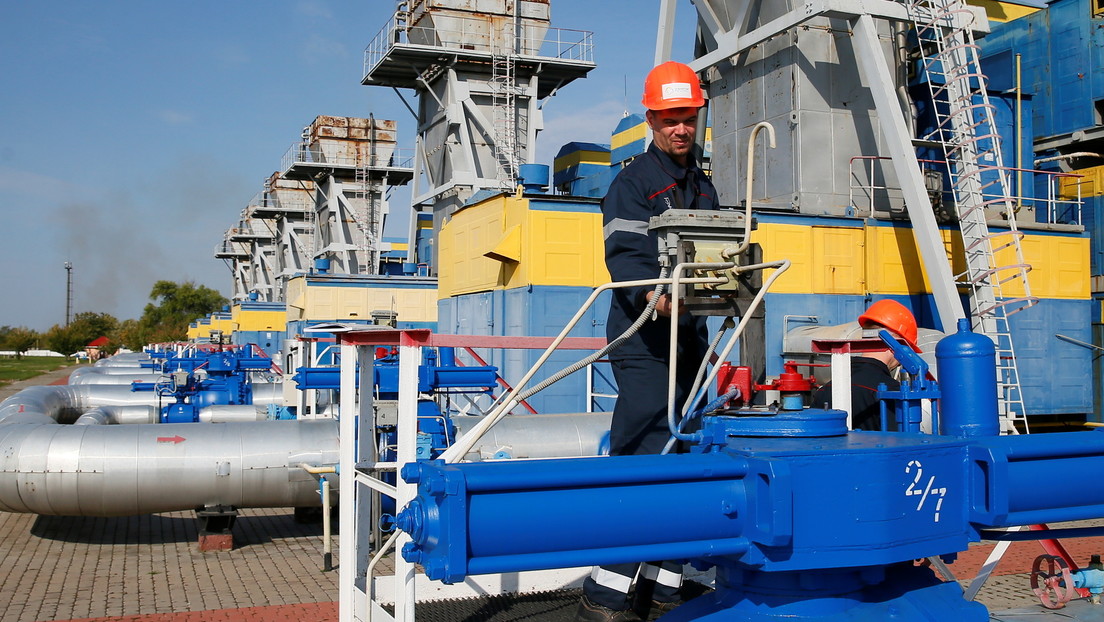 “It is better to demonize the giant bear of the east”: the Kremlin denounces the errors of the West that have led to the energy crisis

Western politicians blame Russia for rising gas prices because they are unwilling to admit their own mistakes, he claimed this Sunday the Russian presidential spokesman, Dmitri Peskov.

Asked about the origin of the accusations against Russia for alleged manipulation of prices in the sector, the Russian spokesman declared that foreign politicians “miscalculated” when managing their gas reserves for the next season.

“They made mistakes. They miscalculated. They were betting on wind generation, but the wind ran out. There was no wind for a few months. They were betting on the spot market, but the spot market moved to a more expensive place,” Peskov said. “But cannot plead guilty themselvesThey are politicians, they would be fired. Then it is better demonize. Who is better to demonize? To the giant bear of the east, that is to say, to us, “he summed up.

For his part, the Deputy Prime Minister of Russia, Alexandr Novak, remembered this Sunday that the commissioning of the Nord Stream 2 gas pipeline, which will transport Russian gas to Germany, could help stabilize the European energy market.

“The implementation of new infrastructure, including the already built Nord Stream 2 is undoubtedly one of the factors that can help solve the problem more quickly,” he said.