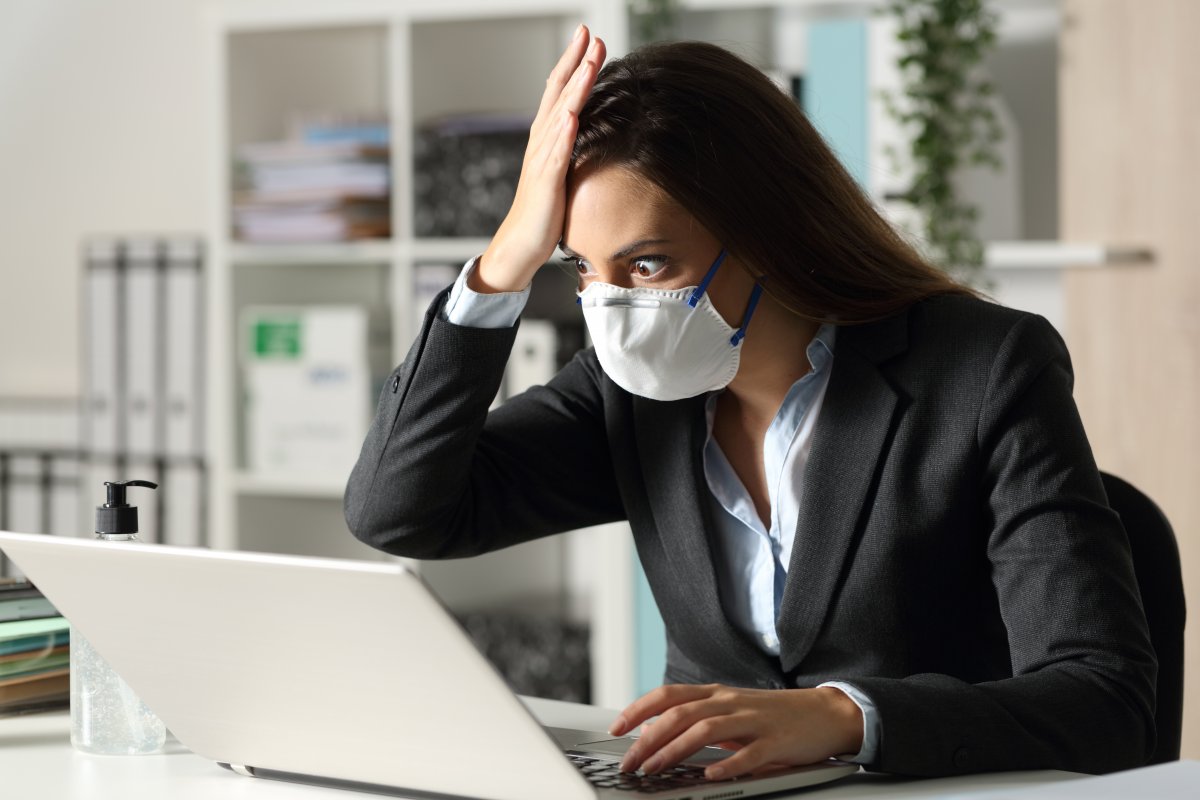 They can be described as challenges or lamentations – but in any case, IT managers are currently under massive pressure, according to a survey by PagerDuty. So 40 percent are worried about falling sales, to which 33 percent are joined by unfulfilled service level agreements. The respondents see an increasing global dependency on digital systems and an increasing number of digital incidents as the reason for this. According to 27 percent, all of this would also damage their reputation. And in the case of 26 percent, customers eventually migrate.

At the same time, the internal view is not rosy either: In Germany, Austria and Switzerland, 34 percent of IT employees would suffer from burnout. And 31 percent complain about increased employee turnover. The bottom line is that 81 percent of those surveyed here believe that their employees are particularly affected by the massive pressure currently prevailing. At the same time, however, 50 percent of IT managers applaud an increase in employee productivity. In an international comparison, the frustration of employees in DACH is slightly below average, while the increase in eagerness to serve is slightly higher.

Do you already know the free one iX-Newsletter? Register now and do not miss anything on the monthly publication date: heise.de/s/NY1E The next issue will be about the cover topic of the DecemberiX: Tools for data visualization.

According to the survey, the constant IT emergencies would also inhibit innovations: 53 percent of the participants from German-speaking countries said that these had faded into the background in the last 12 months. 80 percent would also have had to cancel more than 6 projects in the last 3 to 6 months. 56 percent of DACH companies would now be reluctant to approve new customer-oriented projects. At the same time, almost all respondents want to redesign their IT services for the digital age and around two thirds want to concentrate more on digital transformation.

700 IT executives worldwide took part in the survey. The results can be seen after registration download it from PagerDuty, she lies iX completely before. Ransomware in particular has been worrying companies lately: More and more incidents and the increasing professionalism of the attackers have meant that the BSI has now declared a red alert. At the same time, many users overestimate their security capabilities, while the increasingly complex security systems even overwhelm administrators.