Home
Entertainment
It seems impossible to buy a ticket for Spider-Man: No Way Home: the web crashes

It seems impossible to buy a ticket for Spider-Man: No Way Home: the web crashes 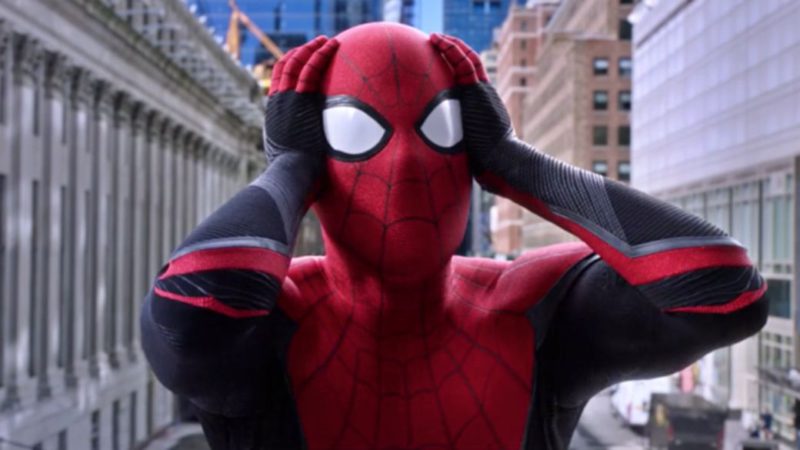 Sony Pictures has put the sale of the tickets from Spider-Man: No Way Home in North America at dawn this monday; specifically at 06:00 (CET), when midnight entered New York time. As expected, the official portal dedicated to the film has collapsed before the barrage of fans trying to buy its ticket Looking ahead to next December 17, the date set on the calendar for this third adventure starring Tom Holland as Peter Parker in the Marvel Cinematic Universe.

Comments to accounts such as AMC Theaters, one of the largest cinema chains in the United States, reflect the problems of users when it comes to making payments; blocks at the time of processing the purchase; disadvantages to add more than one entry to the cart … All this has also caused the hashtag #SpiderManNoWayHome is made trending topic (top trending topic) on the social network Twitter.

Tickets are not unlimited, so getting to see the film on Friday, December 17, the day of the premiere, will be very complicated in countries like the United States, the territory where there is the greatest furor towards everything related to the Marvel Cinematic Universe.

Now, why so much interest in seeing the movie on its opening day? Apart from the obvious, which is the desire to calm the craving of all fans, also comes into play the factor of plot spoils or spoilers. We are talking about a film surrounded by secrecy, revelations and possible stellar appearances that, with high probability, will become a gut without a filter on web portals, YouTube and social networks.

Avoiding knowing these revelations will be very difficult from the release date; as fans of the MCU already know with cases like Avengers: Infinity war in 2018 and Avengers: Endgame in 2019.

Spider-Man: No Way Home UK ticket sales will begin today, 29 November; in Spain it is to be expected that it will be possible to process purchases in the next few days. The film will be released worldwide on December 17, 2021.