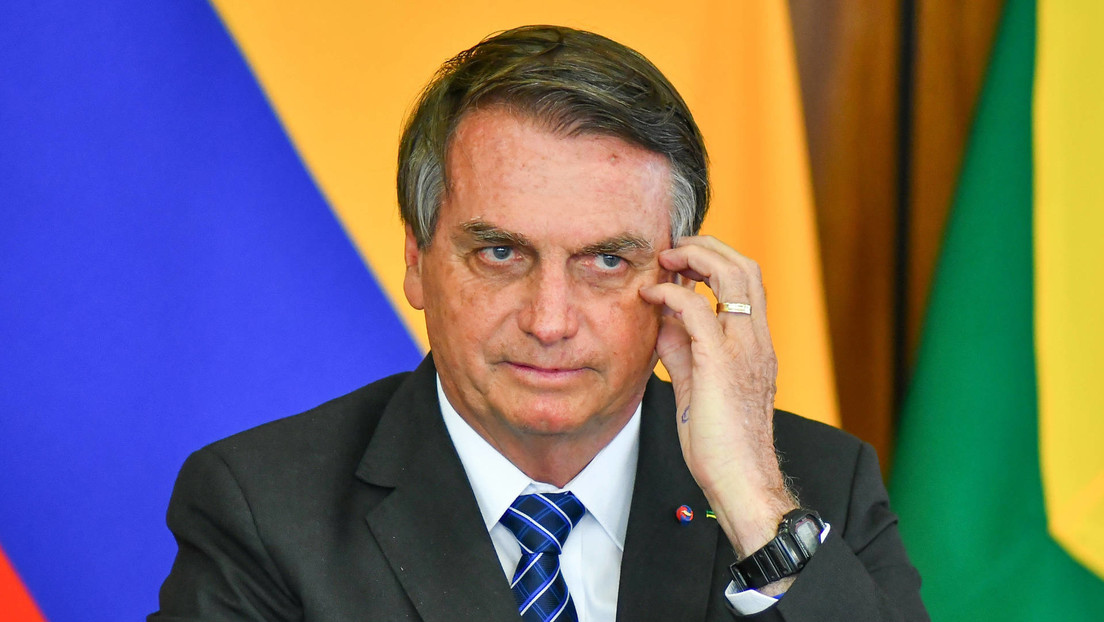 “It was a clown”: Bolsonaro criticizes the Senate commission that accuses him of crimes against humanity during the pandemic

Brazilian President Jair Bolsonaro described this Wednesday as “clowning” the report of the Senate commission that recommended indicting him for serious crimes for his management of the pandemic, which has already left more than 606,000 dead in the country.

“Who has a little judgment knows that it has been a clown,” he commented in an interview with TV Youth Pan, where he criticized Renan Calheiros, rapporteur of the commission. According to the president, the rapporteur acted out of “revenge” because his government supported Davi Alcolumbre in the presidency of the Senate in 2019.

Bolsonaro also assured that the commission harmed Brazil internationally and that the country’s image “is lousy”. “They think that we are living here in a dictatorship, that I am arresting journalists, that I am restricting freedom of expression, that I killed people with COVID,” he said.

After six months of work and almost 70 hearings, seven of the 11 senators on the commission approved on Tuesday the final report presented last week by Renan Calheiros.

The text, in which 78 other people are also accused, including three children of the president, affirms that through his statements and actions Bolsonaro deliberately exposed the population to mass contagion.

Specifically, it considers that Bolsonaro was responsible for the epidemic crimes resulting in death; violation of preventive sanitary measures; irregular use of public funds; incitement to crime; falsification of private documents; quackery; crime of trespass; crime against humanity and crime of responsibility.

At the last moment, it was also requested “suspend until further notice” the president of social networks, after this falsely linked in a live broadcast those vaccinated against the coronavirus with the possibility of developing AIDS.

This Wednesday, the senators delivered the text to the attorney general of the Republic, Augusto Aras, one of the president’s allies and who has the power to file criminal actions against him. Analysts agree that Bolsonaro continues to have extensive support in Congress and that the complaints will be unlikely to affect him at the judicial level.