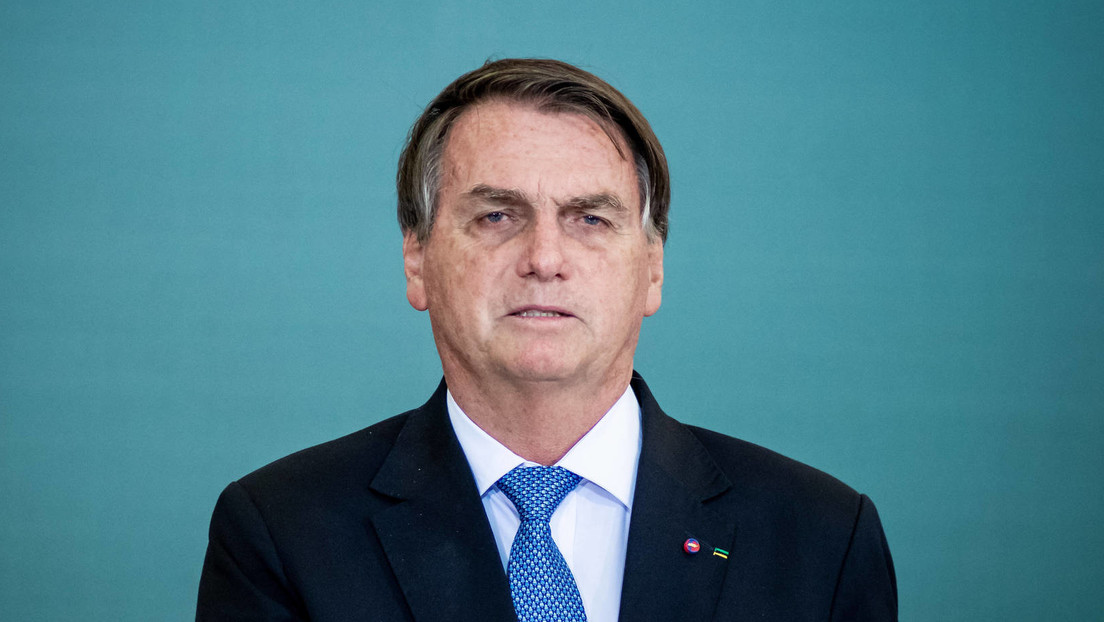 “It would be the same as playing 10 reais in the lottery and winning two reais”: Bolsonaro confirms that he will not be vaccinated against covid-19

The president of Brazil, Jair Bolsonaro, has decided not to get vaccinated against covid-19. This was stated in a interview to radio Joven Pan, where he explained that he considers immunization unnecessary because in July he was already infected with the virus and has the antibodies.

“Regarding the vaccine, I decided not to get vaccinated (…) my immunization is above, the IGG [test serológico rápido, que mide la tasa de anticuerpos] is at 991. Why am I going to get vaccinated? It would be the same as playing 10 reais in the lottery and winning two reais. It doesn’t make sense, “he justified.

However, specialists recommend that people get vaccinated even if they have already been infected, because the vaccine produces a longer immunization than that of the natural contagion of the disease.

To date, the 66-year-old president, who defends remedies without proven scientific efficacy against covid-19, had said that he would be the last Brazilian to be vaccinated.

Criticized for his management

Bolsonaro has been one of the world leaders most criticized for his management of the pandemic and for a vaccination campaign that began very slowly, despite the fact that this country is internationally recognized for its ability to immunize the population.

For months, a Parliamentary Investigation Commission has been analyzing the possible omissions of the Executive during this crisis and should show its conclusions next week. At the moment, it has already been advanced that the committee will present at least 11 crimes to impute to Bolsonaro.

With a population of about 213 million inhabitants, Brazil last week surpassed the 600,000 deadly mark from covid-19. In total, there are already 601,398 deaths and more than 21.5 million infected.