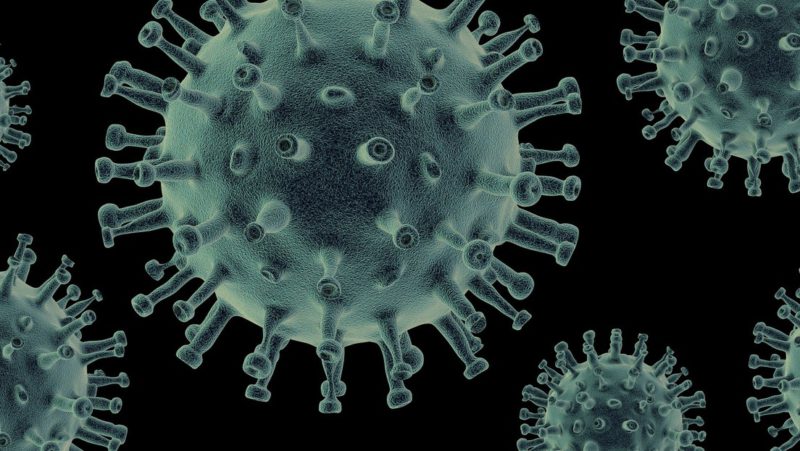 Italian scientists presented this Saturday the first image of a spike protein from the new Omicron strain of the coronavirus, which was detected for the first time in early November in countries on the African continent.

Omicron, here is the first photo of the variant taken of the Child Jesus https://t.co/AYuqYCGZZmpic.twitter.com/LdRdixAXjE

The image, which was created in the multimodal medicine laboratory of the hospital pediátrico Infant Jesus (Rome, Italy), was the result of a study was coordinated by Carlo Federico Perno, with the participation of Claudia Alteri, Valentino Costabile, Rossana Scutari and Luna Colagrossi.

In the representation, the proteins of the Delta (on the left) and Ómicron (on the right) strains are distinguished, with the most disturbed regions marked in red. While in the Delta variant the number of mutated amino acid residues was 18, in the new strain there are 43.

According to the researchers, this does not necessarily mean that the variations are more dangerous, but rather that the virus has adapted more to the human species, generating one more variant. “Other studies will tell us if this adaptation is neutral, less dangerous or more,” the newspaper cites. Corriere della Sera to scientists.

What is known about the new variant?

For this Saturday, the strain B.1.1.529 spread to Europe, registering two cases in the United Kingdom and another two in Germany. Likewise, Italy and the Czech Republic confirmed the first case of contagion with this variant.

According to the UK Health Safety Agency, this strain has a radically different spike protein than the original coronavirus on which covid vaccines are based.

After the appearance of the new variant, which is feared may be resistant to some vaccines, several countries, including Israel, Germany, the Czech Republic, the United Kingdom and Spain, announced that they prohibit their citizens from traveling to the south of the continent, as well as the entry of foreigners from that region.

The World Health Organization assigned the Greek letter Omicron to the new coronavirus variant and called the variant “worrisome.”