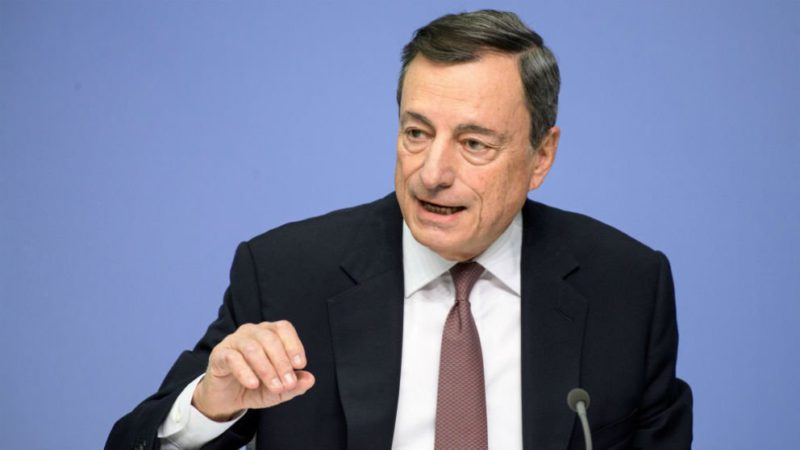 Italian trade unions Italian General Confederation of Labor (CGIL), the largest in the country, and Italian Labor Union (UIL) reported today that they are calling a national strike on December 16, which will last 8 hours and will serve to protest against the draft of the general budgets for 2022, which has to be approved in Parliament before the end of the year.

The unions considered in public statements that the budgets are “Unsatisfactory” and that is why they will have this day of strike with a national demonstration in Rome.

There will be more details in a press conference this Tuesday, but for now they have explained that the issues that most confront them with the Executive of Mario Draghi These are those referring to tax cuts, which mainly affect middle and high incomes, and companies and the self-employed; and pensions, since the Government lengthens the retirement age.

The budget law is being debated in Parliament and foresees, among other things, a reduction of the personal income tax (IRPF) and the regional tax on productive activities (IRAP) for the total value of 8,000 million euros.

The intention in personal income tax It is going from the current five tranches to four, a reduction from which the middle and high incomes would especially benefit, and not so much the lowest ones, a question that does not convince the unions, which ask that the wealthiest incomes pay more.

The issues that most confront them with the Executive of Mario Draghi are those related to tax cuts, which mainly affect middle and high incomes, and companies and the self-employed; and pensions, since the Government lengthens the retirement age.

Last Friday the Italian Prime Minister, Mario Draghi, proposed to freeze for two years the tax reduction on income of more than 75,000 euros gross per year, a contribution “Solidarity” that would allow, for example, to dedicate the proceeds to mitigate the price of the energy bill, but the proposal was rejected by the right-wing parties.

On the other hand, there is the question of retirement. Until December 31 of this year, the ‘100 quota’ system is in force, which allows access to the pension to those who, after 62 years, have contributed at least 38.

But by 2022, the Draghi Government will impose the so-called ‘fee 102’ system, which will allow retirement at 64 years of age and contribution 38, and has invited social agents to negotiate a mechanism to apply for 2023 onwards.

The unions have long demanded a structural reform of pensions and guarantees that young people and other groups with precarious contracts will receive a decent pension at the end of their working life, since in Italy the calculation of the pension to which they are entitled is closely linked to the contribution paid throughout their working life and not to the salaries of the last contribution periods, as is the case in Spain.

Draghi also wants to include in the budgets subsidies – yet to be defined – to vulnerable families so that they can cope with the increase in the prices of electricity and gas bills.

The budgets are expected to be debated in the full Senate by Sunday 19 and in the Chamber of Deputies on Tuesday.