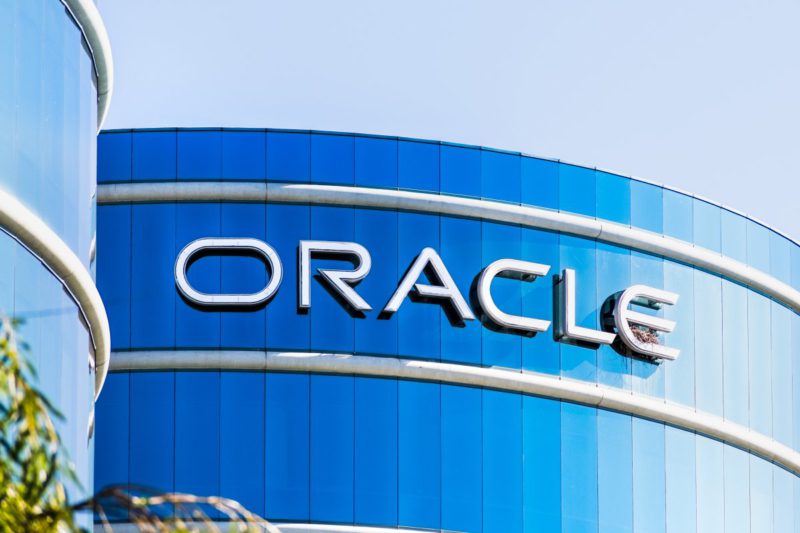 Oracle has to pay more than $ 3 billion to HPE for breach of contract. Oracle dropped support for Intel’s Itanium processors in 2011, despite Hewlett-Packard’s prior commitment to ongoing support. HP sued and won in the first instance in 2016 and in the second instance this year. Oracle called the California Supreme Court, which has now upheld the verdict. So Oracle has to pay.

Hewlett-Packard sued Oracle in 2011. In 2015, Hewlett-Packard kicked out 30,000 employees and split into Hewlett Packard Enterprise (stock exchange symbol HPE) and HP Inc. (HPQ). The business with printers, PCs and notebooks is bundled in HPQ, while HPE takes care of services for companies, so that in the Oracle proceedings, HPE is the legal successor of the plaintiff.

The case revolves around a strategic agreement between Oracle and HP, through which both partners support each other. HPE should use Oracle products such as Oracle Enterprise Linux and Oracle VM on their hardware and Oracle should offer its products for HP platforms.

The court decision is based on the last statement. This expresses more than just aspiration or intention, as Oracle cites it as the justification for the appeal. According to the judgment, the concluded contract obliges the parties to continue the specified measures as before. So Oracle should have continued to support HP’s Itanium systems on the software side.

Oracle remains only the highest court

In March 2011, Oracle stopped software development for the Itanium. Intel’s management made it clear in discussions with Oracle that the manufacturer wanted to concentrate on x86 / x64 processors and that the end of the i64 was foreseeable. Microsoft and Red Hat had already finished their work on the Itanium a year earlier. Nevertheless, Hewlett-Packard saw Oracle’s decision as a customer-hostile action.

In theory, Oracle could take action against the California Supreme Court decision and go to the US Supreme Court. However, this is only permitted in exceptional cases and only if federal laws are affected. Money should not be a reason for or against continuing the proceedings. In the last quarter, Oracle increased sales and profits significantly. Net income was $ 2.5 billion.