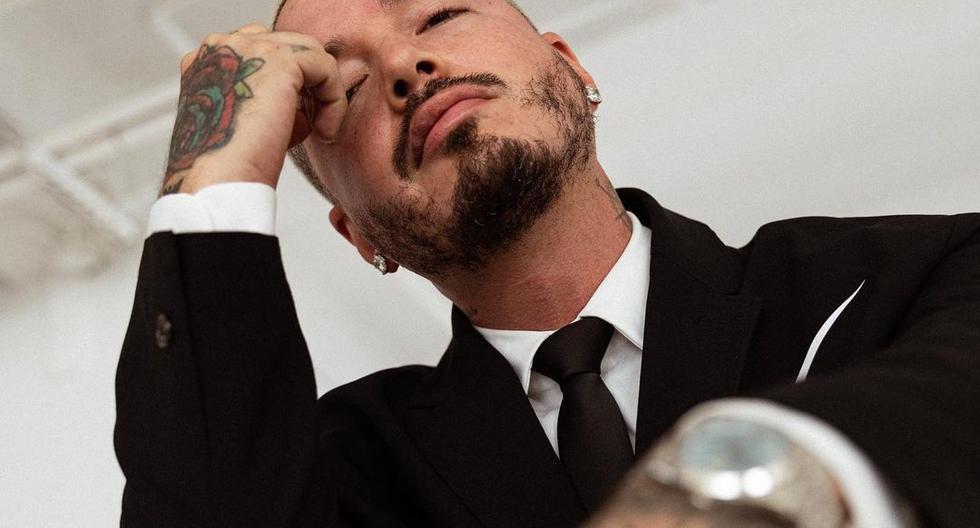 J Balvin on the song ‘Perra’: “I want to apologize to women, the gay community and my mother” (video) – MAG.

The Colombian reggaeton singer, J Balvin, showed his face and offered a public apology to his followers, to all women, the gay community and even his mother for the song ‘Perra’ that he recorded and broadcast a couple of weeks ago next to the interpreter Tokischa.

The great controversy arose because the content of the lyrics of the song and the video had a high sexist and even racist content, according to its critics, which forced J Balvin to download the theme from all music platforms.

The great controversy arose because the content of the song’s lyrics and the video had a high sexist and even racist content, according to its critics, which forced the singer to download the song from all music platforms.

Not only that, but he had to calm the situation in a video posted on his Instagram stories to apologize for the spread of this issue and assured that his “has always been tolerance and love.”

“I come to talk to you about ‘Bitch’ and I want to apologize to all those who were offended, especially women and the black community, that is not part of what I have always expressed, mine has always been tolerance, love and integration”, dice J Balvin in the video.

According to the reggaeton, his intention was to support the career of the Dominican rapper, as well as empower her in an industry where men have the greatest role, however, he achieved the opposite.

“As a form of response and respect, I downloaded the video 8 days ago, and seeing that they continued with the criticism, I am giving them a face, talking about it. Mother also excuse me, the idea is to keep getting better every day. Thanks for listening”, He concluded with a contorted face.