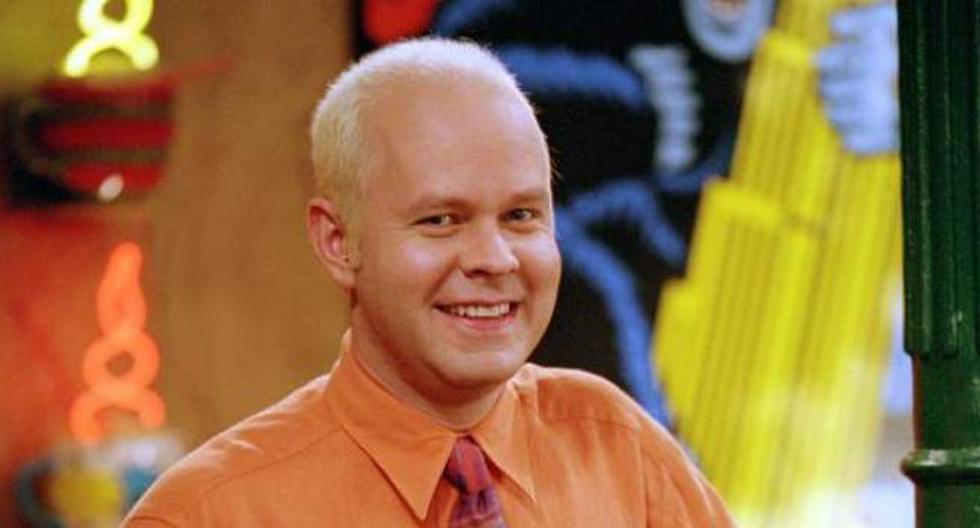 James Michael Tyler, remembered for his role as Gunther on the hit American comedy series Friends, died this Sunday at age 59 after fighting a tough battle with prostate cancer.

“He was an amazing person who spent his last days helping others. God bless you James, Gunther lives forever“Wrote Kevin Bright, one of the directors of the now-defunct television series, through his Twitter account.

The actor would have passed away peacefully at his home located in Los Angeles, as his representative told the TMZ entertainment website.

“The world knew him as Gunther (the seventh “Friend”), from the hit series ‘Friends’, but Michael’s loved ones knew him as an actor, musician and loving husband.”Reads a statement released by the family.

James Michael Tyler In June of this year, he said that he had stage four prostate cancer. But the diagnosis was given in 2018, but he preferred to share the information only with his relatives for three years.

Although doctors had good prognoses, James got worse last year. The disease spread to her bones and spine causing paralysis in her legs.

“I missed a test, which was not a good thing. Cancer decided to mutate at the time of the pandemic and this is how it has progressed”, He said this year.