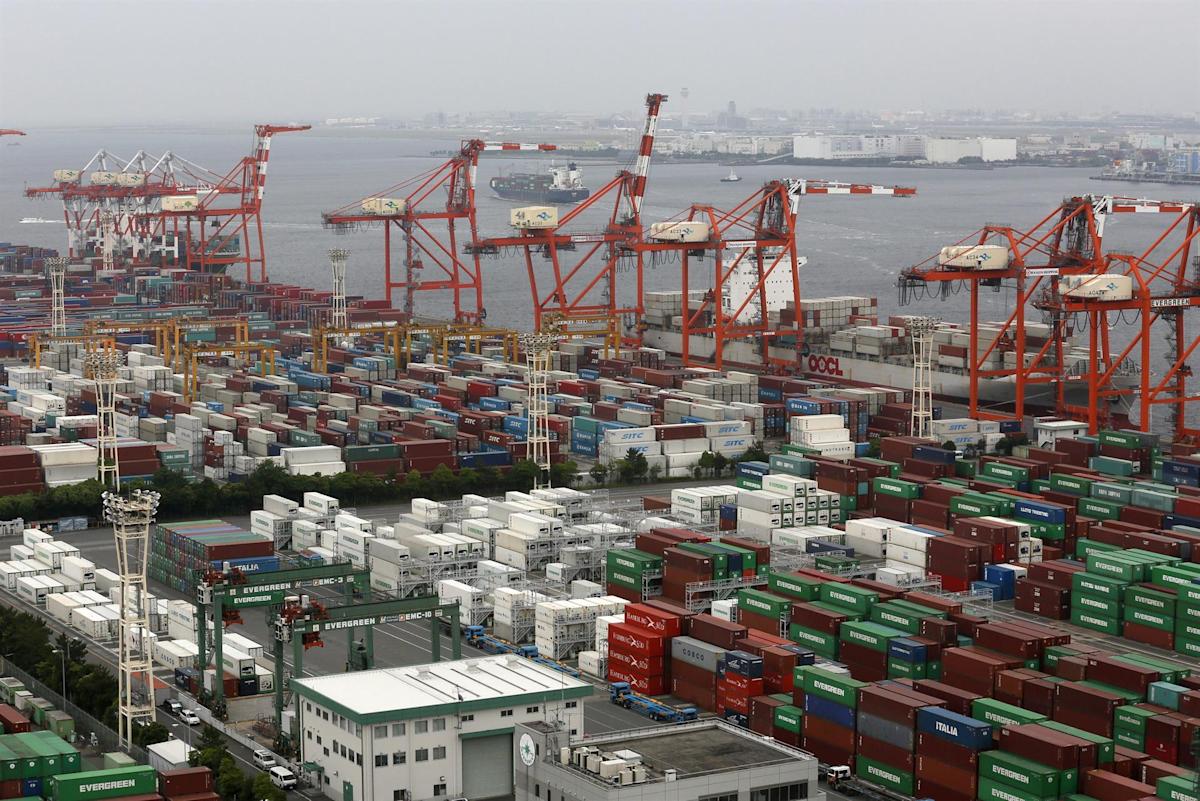 Japan posted a trade deficit of 4.913 billion euros in August

The data contrasts with the trade surplus of 11.6 billion yen (92.68 million euros) that the third world economy had recorded a month earlier, according to data released by the Ministry of Finance.

By countries, Japan registered with China, its largest trading partner, a deficit of 207,925 million yen (1,608 million euros), which is 246% more than the negative balance recorded a year earlier.

With the world’s leading economy and its second trading partner, the United States, the Asian country had a surplus of 393,067 million yen (3,039 million euros), which is 6.3% more year-on-year.