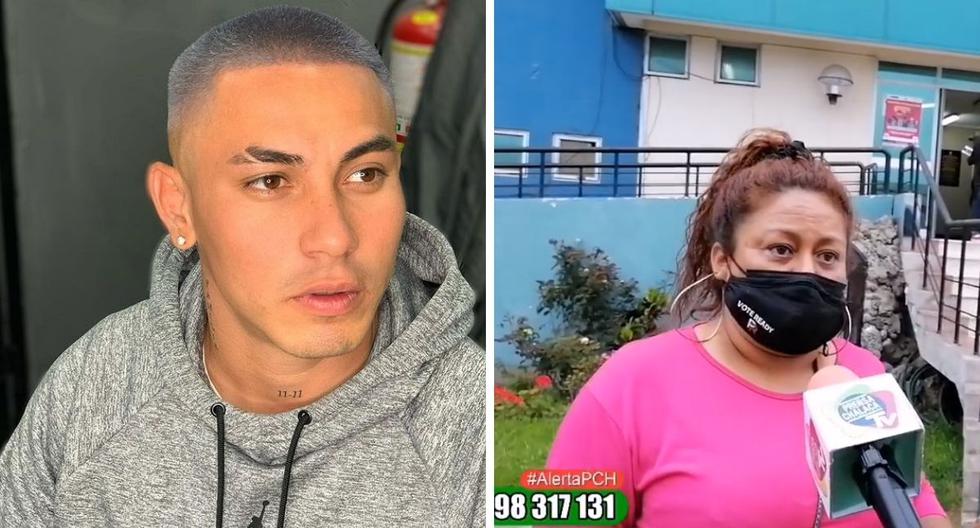 Jean Deza is back in the eye of the storm. This time the mother of the footballer’s ex-partner, Mrs. Cecilia, reported to the media Prensa Chalaca that her daughter Cleidy Rosi was attacked by the athlete.

“He grabbed her with his fists and kicks, she has a bruised leg and I am not going to let this happen. He has attacked her in front of my granddaughter “the woman commented.

He explained that the act of violence began when Cleidy Rosi asked Deza to support the youngest daughter they both have. “My daughter is the wife of Jean Deza, but they have not lived together for many years. She demanded the maintenance of my granddaughter and he entered her house and has grabbed her with fists and kicks”, He added.

According to the aforementioned media, the attack occurred in the area of Santa Marina Sur, in Callao, in the morning.

“My granddaughter is not used to witnessing this type of violence, not even physical or verbal attacks of any kind. I have brought her to file a complaint. My neighbors have called me when they hear my daughter’s screams “, the grandmother said from outside the Callao police station.

It should be noted that this is not the first time that Deza has been involved in assault scandals. It’s more, Magaly medina He told his program that he has more than 3 complaints of this type.