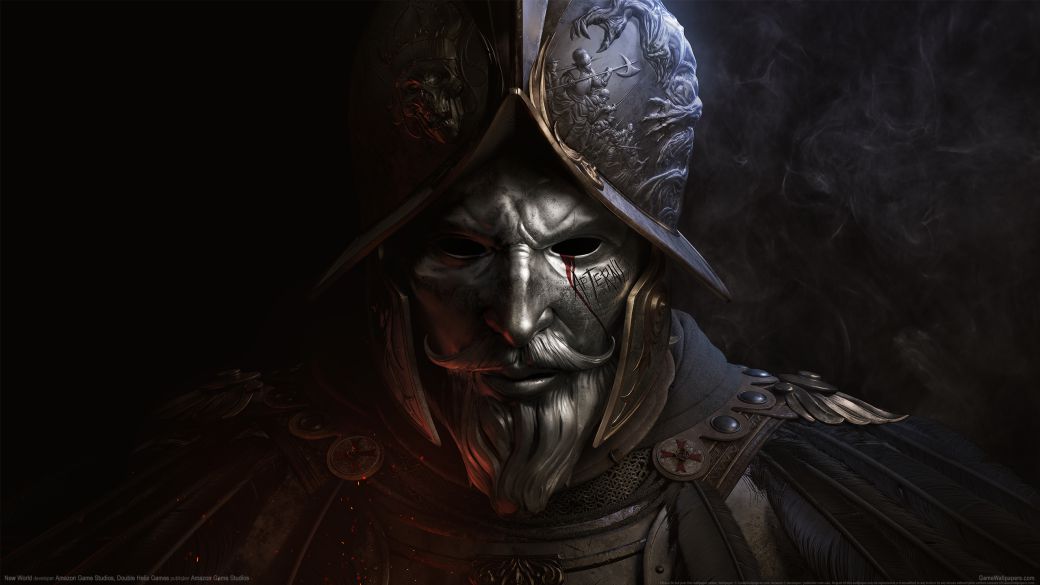 Jeff Bezos, on New World: "After many failures, we have succeeded"

Although it was not without some inconvenience in the form of eternal queues, the launch of the MMO New World It has been a success for Amazon Game Studios, after some fiascos by the North American giant, and it is that other titles did not suffer the same fate. Who could not remain oblivious to this launch, how could it be otherwise, is the billionaire and main shareholder of the company, Jeff Bezos, who has shown on Twitter his contentment with New World.

“After many failures and delays in video games, we have finally had a success,” he said on the social network. “Very proud of the team for persistence. See delays as obstacles that help you learn. Whatever your goals, don’t give up as difficult as it may seem.”

Amazon finally gets off to a good start

So good has been the reception of New World that Amazon was forced to even open a good handful of new servers, due to the queues of thousands of players that were experienced during its first day. While, during those 24 hours it reached a peak of more than 800,000 concurrent players on Steam, a figure very to take into account since only four games have exceeded that amount, and there are not just four games: we are talking about PUBG (more than 3.2 million), Counter Strike: Global Offensive (more than 1.3 million) and Cyberpunk 2077 (more than 1 million), which despite its problems, it was a game that was widely played in its early days due to the expected release.

In this way, at the moment Amazon Game Studios seem to make up for the failures Bezos spoke of. These are mainly two, the first being Crucible, a kind of hero shooter that, after being officially released, was closed in October 2020, five months after its arrival. The other project that did not suffer the same fate as New World was the MMO of The Lord of the rings, allegedly over a dispute with the Chinese telecommunications giant Tencent, the other big company involved in its development.