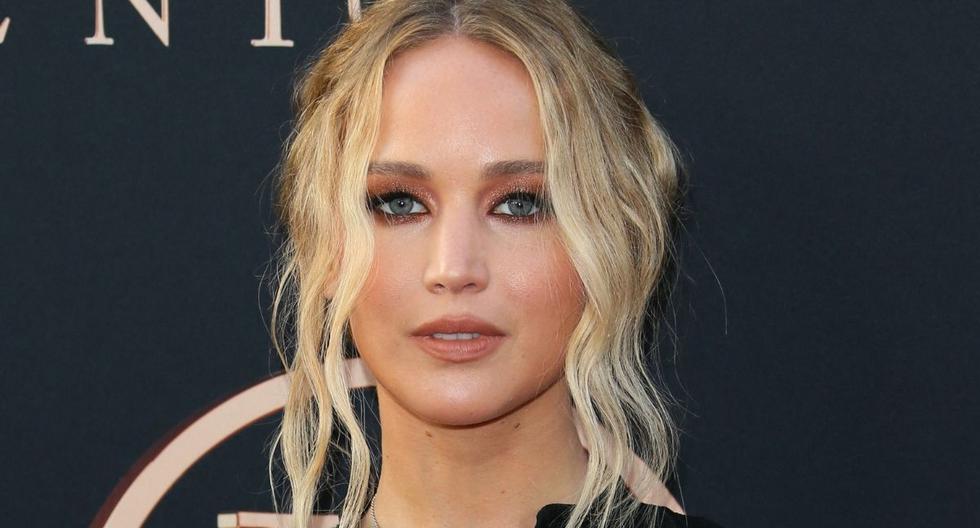 Jennifer Lawrence: the leak of her privacy, the trauma that still haunts the actress

7 years have passed since Jennifer Lawrence She lived one of the most traumatic moments in her career and life: the leak of photos where she appears naked. The actress was one of the victims of an unscrupulous hacker who accessed these private images of the artist and other celebrities. The famous interpreter has reappeared in the artistic environment and confesses that this episode in her life will never be able to overcome it.

Jennifer has once again been captured by the spotlights that have celebrities like her in their sights and in an interview for the magazine Vanity Fair, which will be published in its entirety in December, commented on how she currently lives, the trauma of the leak of nude photos and also about her experience where she was about to die, among other things.

The traumatic moment Lawrence refers to was when a subject with skills to steal data in cyberspace accessed his iCloud accounts, as well as those of other celebrities, and uploaded the content to the network. These photographs were later seen on social networks, where Jennifer is appreciated in intimate moments that she wanted to share with her then partner, Nicholas Hoult.

Despite the fact that her followers are always aware of her movements, Jennifer Lawrence says that she currently feels nervous when giving interviews, since she has not been seen on the covers of the main entertainment media for a long time.

“I haven’t talked to the world in an eternity. And to come back now, when I have all these new accessories added to my life that I obviously want to protect. “The actress declared that she will return to the ring with the Adam McKay comedy “Don’t Look Up”.

In the excerpt that was advanced from the interview with Jennifer, she highlights the productions in which she acted before moving away from the radar that has the famous ones mapped. These include: “Passengers,” “Mother!” “Red Sparrow” and “Dark Phoenix”. “It was not pumping the quality it should have”, said. “I think everyone has had enough of me. I got tired of myself “added.

At this juncture in her life, Jennifer began to believe that she couldn’t do anything right. She felt that everyone had their eyes on her, and that any wrong move would be severely questioned. “If he was walking a red carpet, it was, ‘Why didn’t he run?’ … I think I’ve been pleasing people for most of my life. “, he asserted.

Lawrence arrived at the instant where for her it was a turning point in her life. It was 2014 and an unscrupulous hacker leaked some nude photos of her, along with other famous ones. Undoubtedly, this moment is an episode that haunts her to this day and that, as she declares, she will never get over.

“Anyone can look at my naked body without my consent, at any time of the day”, said. “Someone in France just published them. My trauma will exist forever “, he sentenced.

Currently, Jennifer Lawrence lives her day to day with great caution, since now she not only has to take care of herself, but also of the child she is expecting with her partner Cooke Maroney.

“Every instinct in my body wants to protect their privacy for the rest of their lives, as much as it can. You don’t want anyone to feel welcome in your existence. And I feel like that starts with not including them in this part of my work. “, he stated.

Another of the experiences that the 31-year-old actress had in frights was when in 2017 the small private plane where she was traveling suffered a malfunction, which caused her to make a forced landing.