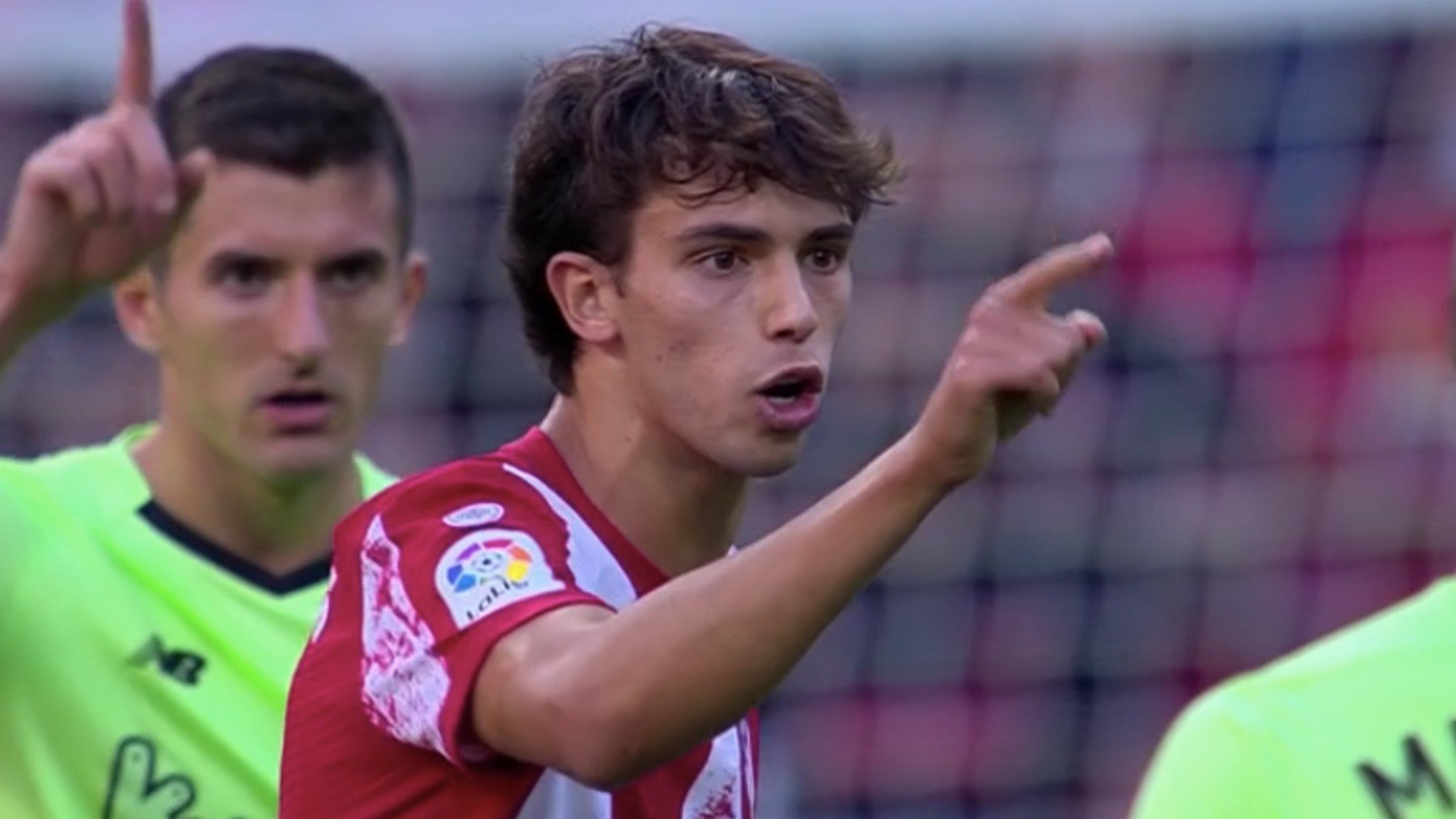 Joao Félix expels himself after shouting at the referee: “You’re crazy!”

Joao Felix again had an opportunity in the Wanda Metropolitano… And lasted 19 minutes on the pitch. The Portuguese attacker he expelled himself in 79 ‘ after an action in which he was caught by Unai Vencedor when he tried to approach the rival area and released his arm hitting the midfielder of the Athletic. Joao received the yellow card for that stroke and, as a result of his anger, he saw the second when he made gestures insinuating that the match referee, Jesús Gil Manzano, was crazy.

The first yellow It can be considered controversial since Joao does not see Unai Vencedor, who on the other hand is the one who grabs the mattress player. Nevertheless, there is no doubt about the contact of the Portuguese arm with the face of the Spanish international U21, something that Gil Manzano saw and sanctioned with yellow for the Atlético player – although the foul was favorable to the locals.

Joao He couldn’t believe being shown a yellow card and reacted in the worst possible way. The heat led him to tell the referee up to two times, gestures included, that he was crazy, which earned him the second yellow card and immediate expulsion from the game.