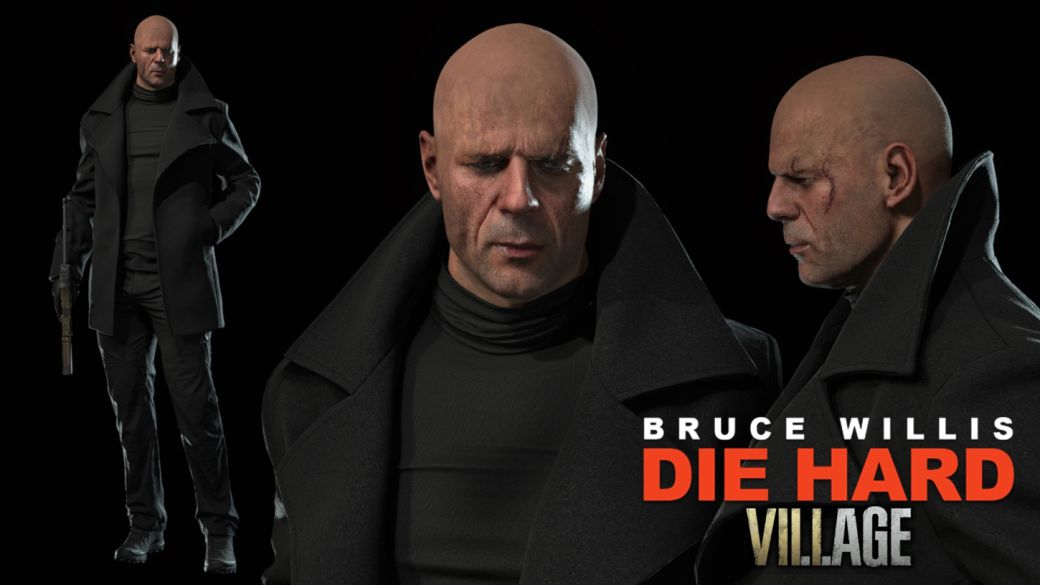 Resident Evil 8 Village hit the market just three months ago, and since then there have been more than a few mods that we have seen applied to the Capcom title: from The Teletubbies to the possibility of playing in the third person are some of them. And today we bring you one that will not leave anyone indifferent, because you always want to see again John MacClane, the protagonist of Die Hard played by Bruce Willis. As you can see in the following video, the model is recreated in great detail. Also, if you want to try it, you just have to download it through the following link.

Resident Evil 8 Village: the latest installment in a legendary saga

Talking about Resident Evil is talking about one of the great insignia of survival horror. Village is the latest and most recent main installment, which puts us in the shoes of Ethan Winters (he is also the protagonist of Resident Evil 7) in his search for both Mia and his daughter Rose through a dark world guarded by several enemies as imposing as Lady Dimitrescu.

In our analysis (8.3 / 10), we said that “during our passage through this cursed village and the different areas run by their respective leaders, we will meet moments of psychological terror, sieges full of enemies, puzzles and tension due to not knowing what lies ahead. But despite this, the feeling is that everything it offers us we have already seen better resolved in other proposals of the saga itself. Village is a very good game, but its main enemy is the comparison with those who precede it ”.