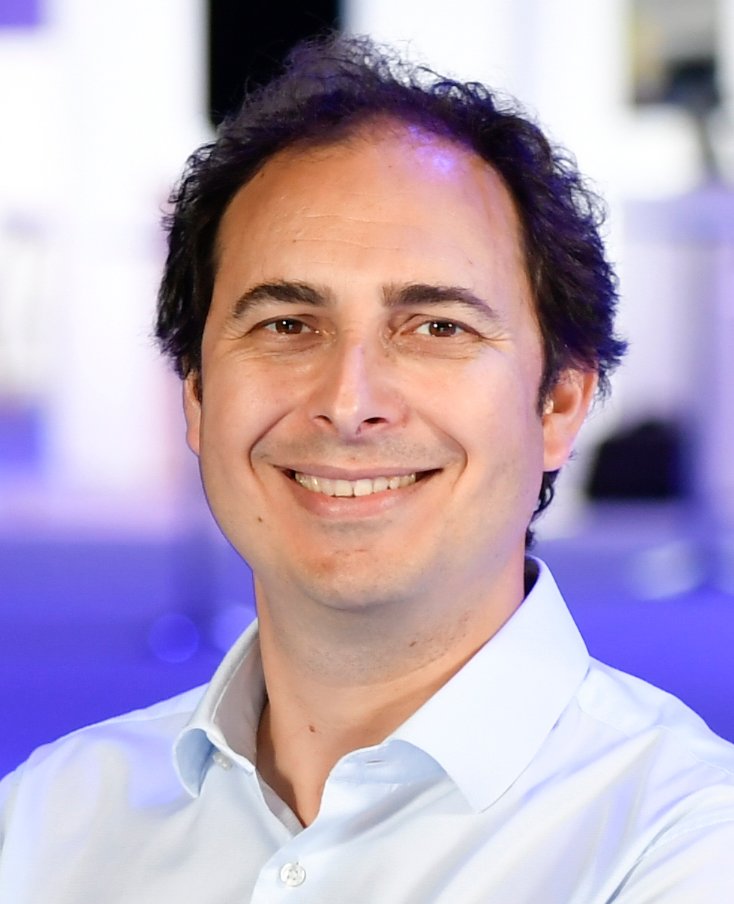 British Telecommunications (BT) announced this Tuesday the appointment of José Gastey as country manager of the company for Spain and Portugueseal, from September 1. He will combine this responsibility with his current role, global director for the company’s industrial and manufacturing sector.

Gastey, who joined the company in 1998 in London, “brings a wealth of experience in various sales and senior management positions at BT. Among others, he led the international teams in charge of Santander and Nestlé ”, according to the company in a statement.

Telecommunications Engineer from the UPC, born in Tarragona, returns to Madrid after spending four years in Switzerland.

“I am delighted to return to Madrid, a fantastic city, and to meet again with the BT team in Spain. We have a strong team, with a lot of experience, and I look forward to working with our colleagues and partners to help our current and future customers exploit digitization to be more successful. “

With offices in Madrid and Barcelona, ​​BT provides services to multinational companies based in Spain, as well as the local operations of major global companies.

José Gastey succeeds Rosa Ronda, who has decided to leave the company to seek new opportunities.

British Telecommunications plc is a wholly owned subsidiary of BT Group plc and encompasses virtually all of the BT Group’s businesses and assets. BT Group plc is listed on the London Stock Exchange.