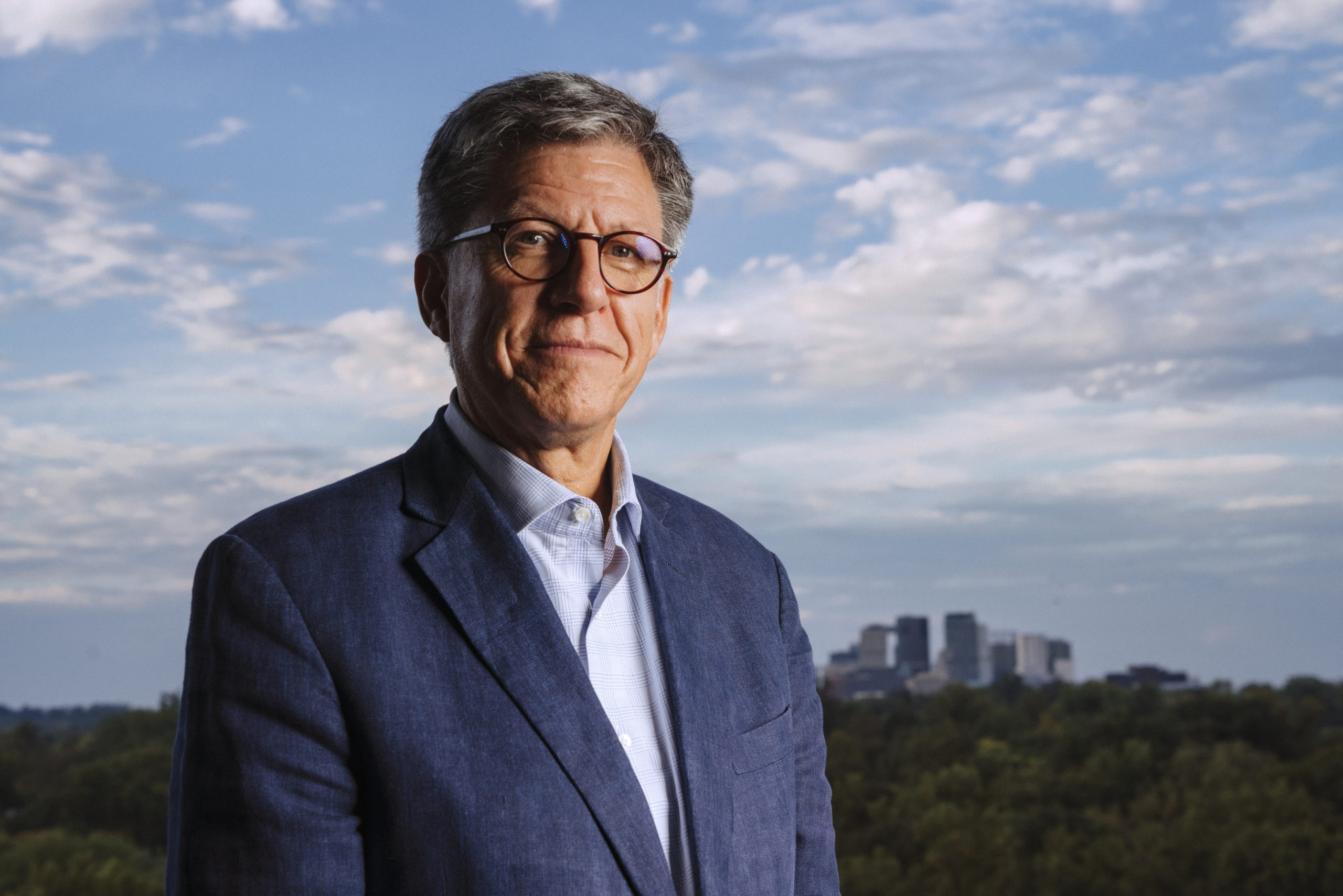 José Miguel Vivanco (Chile, 60 years old) has spent half his life defending civil rights. Director of the Americas division of Human Rights Watch, alerts of the democratic deterioration in the Latin American region. This Tuesday he begins a trip to Spain to contact the Government and try to ensure that it achieves greater European involvement. “If you want the European Union to become active and try to influence the protection of the values ​​of the region, you have to talk to Spain,” he explains just before leaving. Vivanco, a Washington resident, is very critical of the role of the Joe Biden Administration, who, in his opinion, has not yet defined a strategy for the area.

Question. What diagnosis do you make of the situation of democracy in the region?

Answer. I have been working in the defense of Human Rights since the eighties and in 30 years I have not seen the region in such a difficult situation and with so many threats to the democratic system and human rights. The diagnosis we make is threatening. I am not only referring to established dictatorships, such as Cuba, Nicaragua or Venezuela, but to the populist leaders that are proliferating in the rest, who have an authoritarian rhetoric that does not remain only in rhetoric. They believe that once you come to power in an elected way, you can rule as you please. Nayib Bukele, the president of El Salvador, has achieved in two years what Hugo Chávez took almost 10 years, such as control of the judiciary, control of Congress or his recognized decision to change the political Constitution.

P. Do you think that the European Union is not involved in the region to the level that the situation requires?

R. The region is not on the map of the European Union except in extreme cases, such as Venezuela, in relation to the electoral process; Nicaragua, where individual sanctions have been approved for some leaders of the regime; or Cuba, essentially through the declarative route. But they are not Mexico, nor Brazil, Peru or Colombia. There is no clear or visible political presence of the EU. They are probably aware of the threats and processes that show threats to the democratic order. Everyone has taken note, for example, of Bolsonaro’s conduct in Brazil, with contempt even before the Supreme Court.

P. And what about the United Nations or the Organization of American States (OAS)?

R. The UN Secretary General, António Guterres, does not exist in the region even for extreme cases. Guterres could make a difference, as did Kofi Annan or Javier Pérez de Cuéllar. The case of the OAS is even worse because its situation is a reflection of its member states and these are led by governments that mainly cling to this populist discourse, starting with the giants of the region, Brazil and Mexico. The difference is that Brazil has shown an extraordinary capacity for resistance because the Supreme Court has defended its fueros. In Mexico, however, with such a broad popular-backed populist leader, institutions have been falling like a house of cards. The Secretary General of the OAS, Luis Almagro, has focused his work primarily on Venezuela during his first term. It has very bad relations with the member states. So when we talk about the international community, you are left with the European Union and Washington.

P. Have you been disappointed by the Biden Administration’s policy toward Latin America?

R. It is that there is no policy towards Latin America. Probably as a result of the political crisis that this country is experiencing, with the traumatic transition of the Trump government and that precarious majority with which [los demócratas] They count on Capitol Hill, they need to look all the time towards the legislative elections [noviembre de 2022] and what happens in a state like Florida. Foreign policy on Latin America is actually domestic policy and refers only to migration. That is the only area in which you see them mobilizing and trying to influence Central America, but that is not foreign policy, it is a reflection of a need for internal policy. That need forces them to partner with Andrés Manuel López Obrador in Mexico. The bilateral relationship is highly conditioned by the favor that Mexico can do by stopping irregular immigration. There was little to expect from the Trump Administration, but with Obama, Bush Jr. and even Clinton, the issues of human rights, democracy and transparency had efforts on the part of Washington.

P. Did you expect any change with Venezuela?

R. This Administration follows the same line as Trump’s, although less bombastic. The decision to grant temporary protected status (TPS) to Venezuelan emigrants was a good one. But if Maduro is willing to sit down and talk with the opposition, it is for essentially two reasons: the investigations opened in the International Criminal Court and the United States sanctions. Taking into account the preponderance of the United States, I do not see an activity that is visible and effective enough. We have not seen the impact of their policies, not even in Nicaragua, which does not have the resources of Venezuela and is the second poorest country in the region after Haiti. The dictator has decided to arrest one of the opposition leaders.

P. Do you give a vote of confidence to the November elections in Venezuela?

R. It is very difficult for a dictatorship to impose its own rules of the democratic game to face an electoral process. That is why international pressure and the role that the European Union must play is so important. The Electoral Council has signed an agreement with the high representative for EU Foreign Policy, Josep Borrell, by which it undertakes that observers have free access throughout the country, that they can react publicly in real time and draw up a final report with concrete recommendations. Maduro will do all possible traps to steal those results, but there is an opportunity with the agreement. The result will also depend on the composition of that mission, the institutions are made by the people.

P. And were you expecting another policy from Biden regarding Cuba?

R. Biden’s policy towards Cuba has been very disappointing, so far it has been a replica of Donald Trump’s, although he has lifted some very harmful things about Trump such as restrictions on remittances. The United States embargo, that policy of unilateral sanctions, has not achieved any impact. Aspiring to keep doing the same thing and expecting a different result is insane. The indiscriminate sanctions against the Cuban people have not worked because the rest of the world condemns them, does not share them.

P. You are also very critical of the Government of Colombia.

R. If changes are not introduced in Colombia, there is a serious risk that violence in areas where the guerrillas and drug trafficking have been present will return to levels prior to the signing of the 2016 peace agreement. The policies implemented by the The current government on security has the sole fixation of increasing the number of troops in the territories, but if that is not accompanied by other measures, such as the public force protecting the civilian population and being accompanied by basic services, judicial institutions, among others, remains in empty gestures.

P. Can the summit of democracies that Biden has convened for December be of any use?

R. The United States is right to take such an initiative. What I still do not see clear is whether this summit will, essentially, reproduce what happened with the Clinton initiative of 2000, in Warsaw. That consisted of a large meeting in defense of democracy and culminated in a declaration signed by 106 governments around the world, committing themselves to respecting democratic parameters and objectives. Do you know who signed in Latin America? Hugo Chávez and Alberto Fujimori. Why? Because signing a statement is free, it allows you to rub shoulders with Democrats, you gain legitimacy, and it doesn’t matter. The big question now is whether the Biden Administration creates a call for everyone. I think it is very easy to exclude the three unpresentable (Ortega, Díaz Canel and Maduro), but the question is whether he will have the courage. The road to hell is paved with good intentions.