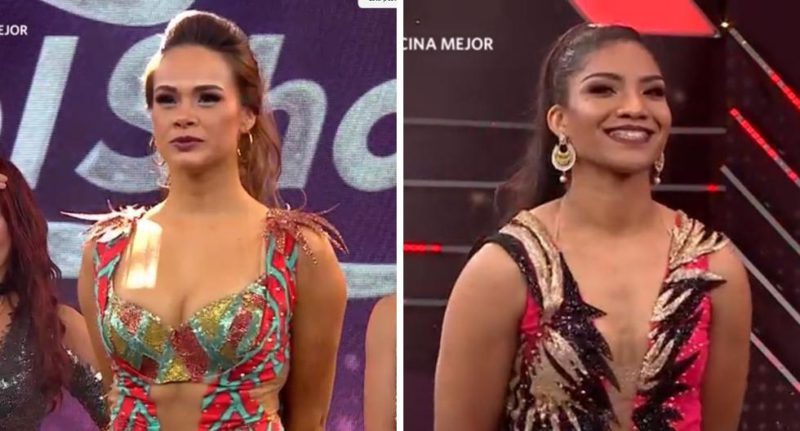 Tonight the fifth gala of “Queens of the Show”And after the presentations of the participants, it was known who would be the sentenced of the night.

It was Korina Rivadeneira who got the highest score from the jury and the best steps of the night ‚and ‘The Pánfila’ became the second eliminated from the reality show.

Jossmery Toledo and Carla Rueda ‘Cotito’ they were the ones who were left on the tightrope this week. One of them could be eliminated.

Secondly, Milena Zárate and Paula Manzanal they starred in a tense moment due to the change of dancers that the participants had. Zárate blamed Manzanal and Toledo for what happened.

It should be noted that this was the fifth edition of the America TV reality show hosted by Gisela Valcárcel, in which they participate Belén Estévez, Morella Petrozzi, Santi Lesmes and Carlos Cacho as a jury.