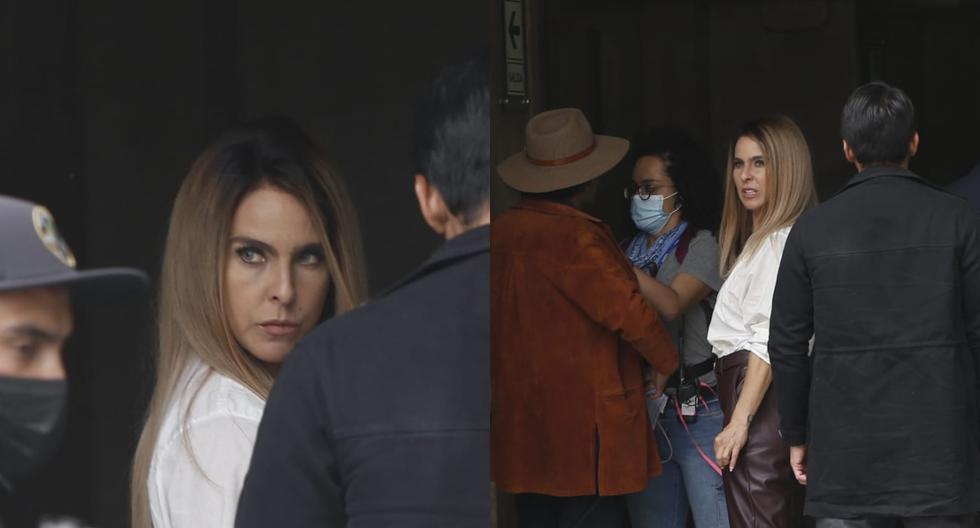 Kate del Castillo He left Cusco and is now in the city of Lima to record new scenes for “La Reina del Sur 3”, his successful series for the Telemundo network.

In the midst of great expectations from her Peruvian fans, the 48-year-old Mexican began filming with her production team around the Plaza San Martín.

As could be seen in the images, Kate was guarded by members of security. Some curious people approached the recording location to take photos and record videos of the Mexican celebrity.

For these scenes from “La Reina del Sur 3”, the Mexican actress wore blonde hair. In addition, she was dressed in a white blouse and tight brown pants.

In the photographs it could also be seen that Kate del Castillo was recording with her Peruvian colleague Gerardo Zamora and Antonio Gil, the actor who plays the Russian ‘Oleg Yasikov’.