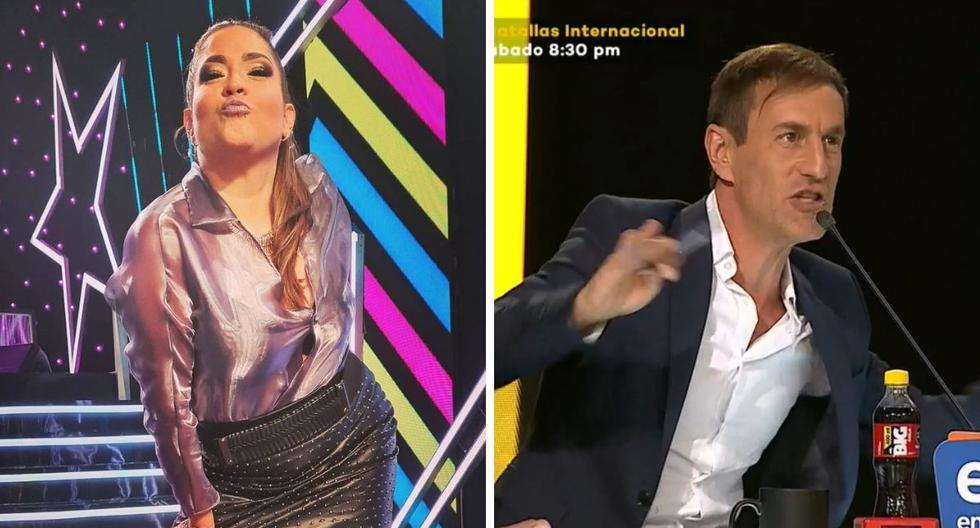 The great battles continue in the new season of “I am International”, but not only the participants face each other for a position in the consecrated of the day, but also the members of the jury who bring out their differences live.

In the recent broadcast of the singing reality show, Mauri Stern once again starred in a tense moment, this time with Katia Palma, who demanded his constant interruptions when he had to make his comments.

“Stop giving this boy rice with a parrot and let him respect the space”, The host of the entertainment program pointed out, visibly uncomfortable. Although later he said that it was all a joke, he still considered that his contributions are positive only because the participant is the most important.

This is not the first time that the Mexican has disagreements with the members of the jury. He recently silenced Jorge Henderson for defending the Bad Bunny impersonator.

“Yo Soy: Grandes Batallas Internacionales” returned to the screens of Latina on November 18. This new format has the participation of not only Peruvian imitators, but also Chile, Ecuador, Argentina, Colombia, the United States, among others.

Jorge Henderson, Katia Palma, Janick Maceta and Mauri Stern are in charge of qualifying the participants of the program in each gala and of choosing who are the consecrated ones who could reach the final.