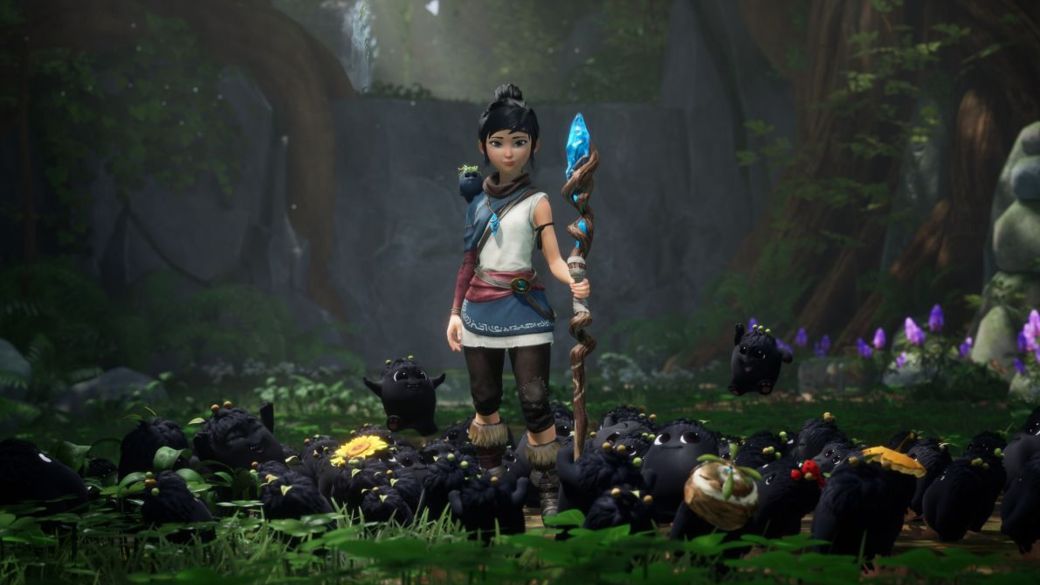 Kena: Bridge of Spirits builds bridges with spirits in its launch trailer

It was announced during the PS5 launch event, with a view to premiering in the console launch window. However, Ember Lab, the studio responsible for Kena: Bridge of Spirits, has been forced to delay it on several occasions. East standalone product stands out for its impressive visual appearance, as well as its adventurous tone. All these elements are reflected in the launch trailer, which you can see in this news.

“I feel the suffering of your spirit, do you need help? “says Kena at the beginning of the video. Thanks to her powers, the protagonist will travel between the world of the living and the dead. On his way he will meet death and corruption, which devour the forest in an insatiable way. The game introduces exploration, but does not forget about combat, as the forces of darkness will not remain unmoved by Kena’s actions.

No more delays: launch on September 21

Kena: Bridge of Spirits will be released for PS4, PS5, and PC (via the Epic Games Store) on September 21. Its launch was scheduled for August 24, but the developer announced that it needed to delay a month to polish all the elements of the product. “The team is working hard and we feel this extra time is vital to ensure the best possible experience ”. At Ember Lab they are aware that people “are eager” to try it, but consider it important to “offer the best possible version” of the video game.

One of the problems that the study has had to deal with is the coronavirus crisis, which has affected both the largest and smallest developers. In a statement published some time ago, they recalled that the year 2020 had been fraught with challenges, especially due to the need to work from home. Therefore, they decided to delay it until the first half of 2021, a deadline that could not be met either.