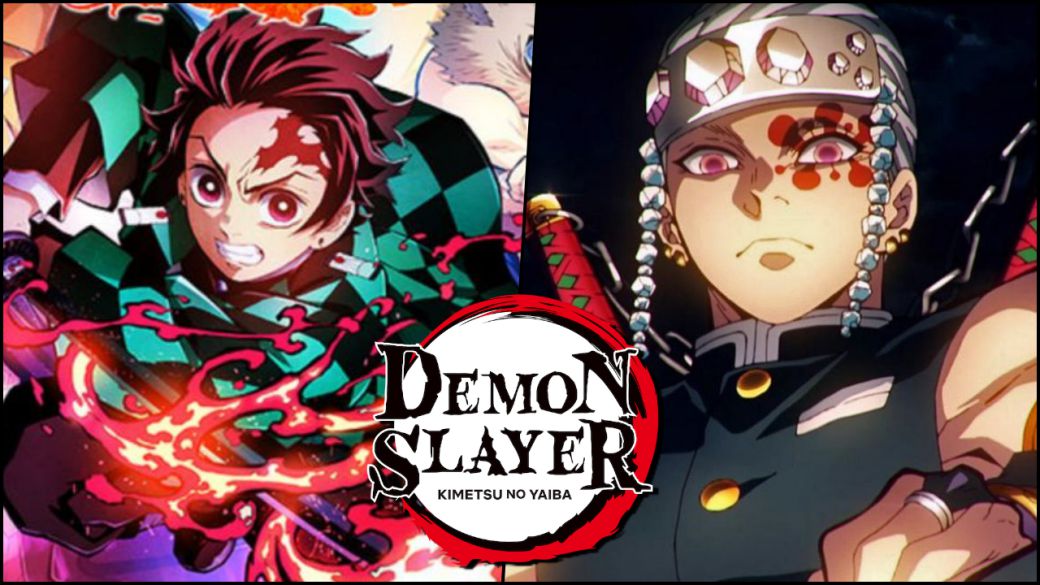 Kimetsu no Yaiba will have an event with new information from Season 2: date confirmed

The official web portal of Kimetsu no Yaiba (Demon Slayer) has confirmed that the next September 25, 2021 They will broadcast through Japanese television the very popular film Demon Slayer -Kimetsu no Yaiba- The Movie: Mugen Train (The Infinite Train). However, once the broadcast ends they will offer new details from Season 2 of the animated series.

Guardians of the Night, as we know it in Spain, made headlines this Tuesday for the publication of a new official poster and teaser trailer focused specifically on Season 2, which will arrive on Japanese television in 2021 with a specific date and chapters to be determined. Hopefully that is when a specific release date for this new wave of episodes will be given, but that is something we do not know yet.

After Season 1 of Kimetsu no Yaiba, which collects the first six volumes of Koyoharu Gotōge’s manga published in the Shonen Jump (there are 23 volumes in total); added to the movie of the Infinite Train, which recounts the homonymous arc (volumes 7 and 8), it is time to delve into the Red Light District Arch; also known as Arch of the Entertainment District, where in the manga the following 30 chapters are counted (from chapter 70 to chapter 99). I mean, what comes right after. Comic book fans assure that this arc is one of the most exciting in the work.

Haruo Sotozaki will continue to be the director of the series, whose script and animation correspond to the study Ufotable, awarded for his work precisely in Kimetsu no Yaiba. Akira Matsushima He will return as a character designer and continue to vibrate us with scenes that seem to come off the screen.

We cannot forget that First season of the anime of Guardians of the Night: Kimetsu no Yaiba already has a date in Spain: July 30, 2021. We can choose DVD or Blu-ray format in two batches. The first, with episodes 1 to 13; the second, episodes 14 to 26, which is where that first season ends. You can know all the details in this news, where we specify prices, extras and more.