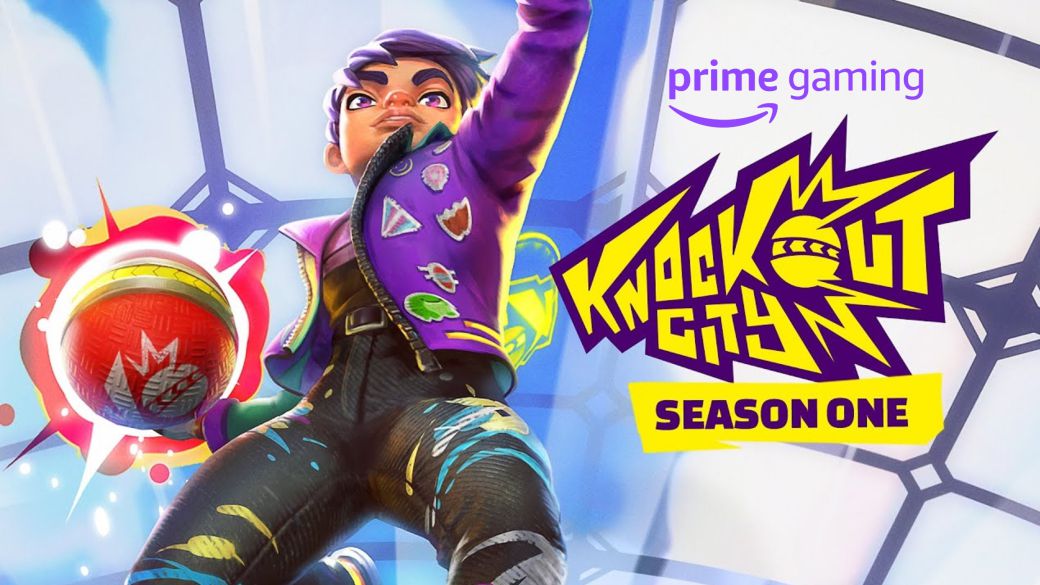 Knockout City, among the free games of Prime Gaming of September

September starts the new course with more free video games. The Games with Gold titles have already been revealed and now it’s the turn of Prime Gaming. Amazon Prime members who link their account to Twitch will be able to download several titles shortly, some of them very recent. This is the case of Knockout City, the multiplayer title from Velan Studios, which was released under the EA Originals label. It is an action game that is inspired by the dodgeball to offer a fast and direct gameplay, with its point of strategy.

In addition to Knockout City, other productions such as Secret Files 2: Purity of the Heart, whose first installment continues for free on Prime Gaming. Of course, the video games of August will give way to those of September very soon. You have until this September 1 to get games like Secret Files: Tunguska, Battlefield V, Lost Horizon 2, Another Lost Phone: Laura’s Story or Indiana Jones and the Fate of Atlantis.

All Prime Gaming games for September

Every Thursday it’s rotation on the Epic Games Store, but you still have a chance to claim Automachef before they release the next one. The game allows us to design and build automated restaurants, which we can program to work in the best possible way. The goal is to dominate the world of automated restaurants, but it will not be an easy task, because players will have to solve puzzles and manage resources and space.

Until September 2, the Epic Games Store has made Saints Row: The Third Remastered available to players, so you still have a few hours to get hold of it. That day at 17:00 they will disappear and will be replaced by Yoku’s Island Express.