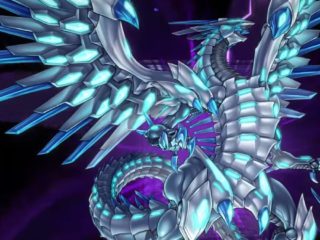 Konami organized the “Yu-Gi-Oh! Digital Next”, Yu-Gi-Oh! Master Duel and Yu-Gi-Oh! In addition to promoting Cross Duel, another game called Yu-Gi-Oh Rush Duel for now, also announced that they are planning to release it on the Nintendo Switch platform in America and Europe next fall.

Coming to Nintendo Switch, Yu-Gi-Oh! As for Rush Duel, the anime Yu-Gi-Oh! will be based on the seven of them. Based on the Rush Duel card game available in Japan since last year, the game will allow duelists to craft their own decks, choose characters from Sevens and challenge friends and opponents from all over the world. Yu-Gi-Oh! Rush Duel will be released in fall 2021.

A dramatic four-player duel, Yu-Gi-Oh! Cross Duel is coming to iOS and Android.