Konami, on eFootball: "We keep developing first for consoles" 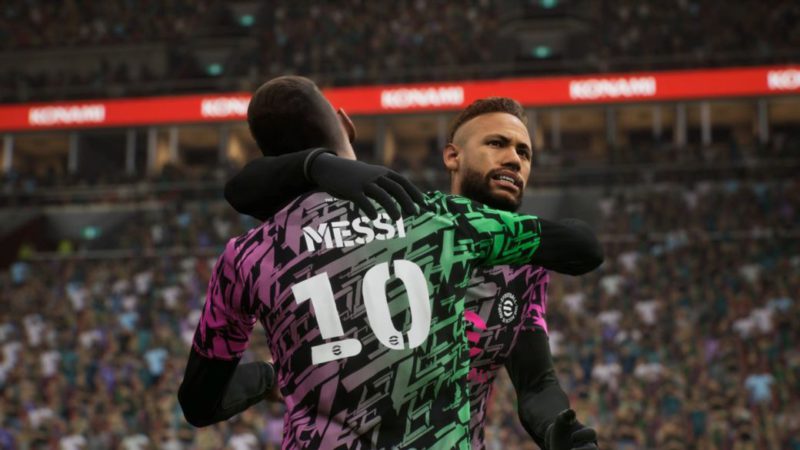 Konami’s direction is clear: PES dies and eFootball is born. The long-lived Pro Evolution Soccer franchise makes the leap to a new brand together with a completely different business model: free to play. These sensitive changes began to be planned “around Two years ago to coincide with the transition of the console generation and the changes in the market ”, assures its producer, Seitaro Kimura.

What can we expect from eFootball?

In an interview with the IGN portal, Kimura has wanted to clarify some of the elements of this new perspective. “I think we have already shown that this structure is satisfactory on mobiles. By applying the same model across all platforms, we hope that more soccer fans will be able to play it on consoles as well ”.

Although in practice it is based on the model of the mobile device version, Kimura assures that continue to “develop first for consoles”. “We take that experience and make it available on mobile, which makes mobile closer to consoles.”

We know that eFootball will be available at PS5, PS4, Xbox Series X | S, Xbox One, PC and on iOS and Android mobile devices. Given that it is aimed at multiplatform gaming between all the systems, can you ensure the graphic quality at the height of each one? “We ask our fans not to worry, we have made great efforts to adapt the visual quality according to the hardware of each device,” emphasizes Kimura.

Cross-play was what encouraged the study to build on Unreal Engine 4. “The speed when developing in Unreal Engine is one of the highest among graphics engines, and how scalable it is between systems with high and low requirements; perfect for mobile platforms and new generation ”.

We will learn more details throughout the summer. For its part, eFootball is scheduled to launch sometime in early fall.