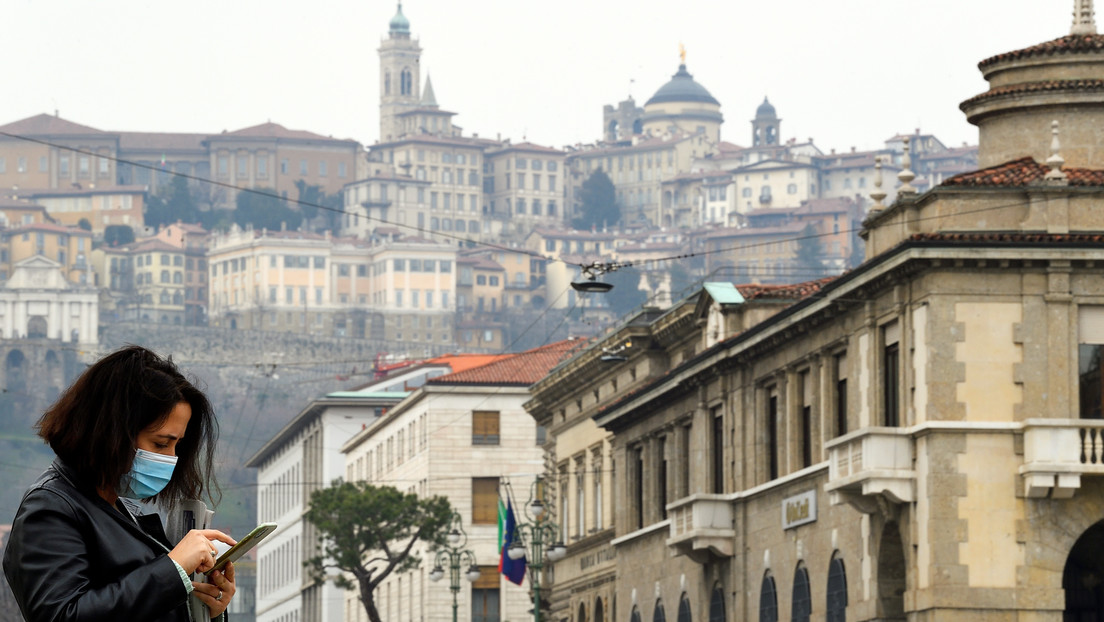 Kremlin “spy doctors” in Bergamo? Russia unmasks a matrix of the Italian press that denies its help in the face of the pandemic

The Russian Ambassador to Italy, Sergei Razov, gave answer this Monday to a recent newspaper article The Republic, entitled ‘Bergamo: viruses, spies and vaccines’, in which it is speculated that the humanitarian mission that Moscow sent to that Mediterranean country in 2020, with military specialists in virology and epidemiology, as well as disinfection teams to help the Italian Government to stopping the spread of the coronavirus was, in reality, an espionage mission, more typical of a hybrid war that would have had the objective of remaking the geopolitical map of the world.

“In three and a half lines of that material it is admitted that ‘the Russian soldiers in Bergamo gave concrete aid, curing dozens of patients in the darkest moments of modern history and disinfecting dozens of nursing homes‘. The almost 500 remaining lines are a compilation of inventions, “said Razov, who in his argument decided” to refer to some of the facts. “

Faced with the accusation that Russian specialists used their mobile laboratory to supposedly analyze “the genetic structure of the virus and send the encrypted data to Moscow,” the diplomat recalled that the Russians had already noticed that facility at that time, and stated that the laboratory was dedicated “exclusively to monitoring health, perfecting techniques and doses of immune protection, analysis of PCR tests and genotyping “.

“The authors [del citado diario] They describe Bergamo as ‘a testing ground for new hybrid conflicts’. We start from the fact that it is a place where the Italian people, who suffered a fall from grace, received selfless help from the leaders and people of Russia. This is our main discrepancy with the newspaper’s writing, “Rázov said.

“Next, perhaps, comes the most ridiculous and blasphemous statement of the material: ‘the Sputnik V vaccine was born from the Italian virus‘. (Did the Russians steal the Italian covid ?!) “, the ambassador continued in a letter addressed to the editor-in-chief of La Repubblica, in which he ridiculed attempts to link the work of his country’s mission with the rapid creation of the vaccine Russian anticovid that, according to the article in question, would only have been possible thanks to the clinical data obtained “through espionage” of the Russians in Italy.

“Something does not add up. The newspaper admits that Italian health and military sources confirm that ‘the Russians they were not allowed to take samples of the hospitals where they treated the sick, ‘”said the ambassador, who later stressed that the development of the Russian vaccine was” the result of many years of research into other viral diseases. “

Razov summarized that “it is quite obvious” that the work of the Russian military in Italy, over 46 days, contributed some experience to understand the danger of covid-19, its speed and the characteristics of its spread. An infection that, as we know, reached Russia three or four weeks later than Italy, an experience that Russian experts naturally used to develop their own internal response to the pandemic.

“But what is the crime here ?! It is an absolutely natural and generally accepted avenue of cooperation, which, by the way, continues today,” concluded the Russian ambassador, who gave as an example the clinical trials of Sputnik V in the Lazzaro Spallanzani National Institute of Infectious Diseases, in Rome, with the participation of Russian specialists.