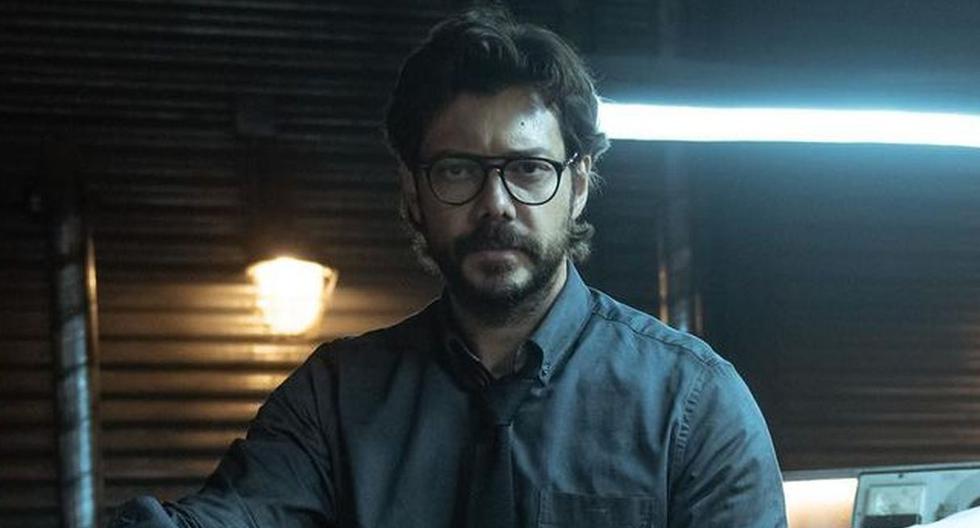 Netflix has unveiled this Wednesday the first images of volume two of “The paper house 5”, which will premiere on December 3 around the world. It is about the five episodes of the final season of the series.

“In the last hours, I have lost very important people and I am not going to let anyone else fall for this robbery”, affirms The Professor (Álvaro Morte). Tokio (Úrsula Corberó) has died and the enemy, wounded and more fearsome than ever, is still inside the Bank of Spain.

One of the most revealing moments of this first preview is the appearance of the inspector Raquel Murillo (“Lisbon”) detained by the soldiers, although it is not shown if she will be taken out of the building to be handed over to the police.

In the clip, which is barely 25 seconds long, An explosion is also observed in one of the entrances of the Bank of Spain; Julia (“Manila”) escaping from the Army; to “Bogotá” in some very cold place and to “The Professor” pulling a gun from a locker inside his shelter.

The last installment of this production narrates the new robbery of the entity by the group of thieves disguised in a red jumpsuit and the mask of the painter Salvador Dalí to rescue Rio and have the Spanish army on top of them. What all the fans are wondering is what will happen now?

To create more suspense, Netflix decided to divide the final season of “La casa de papel” into two volumes of five episodes each: the first one premiered on September 3 and the second will hit the streaming platform in just over 50 days.