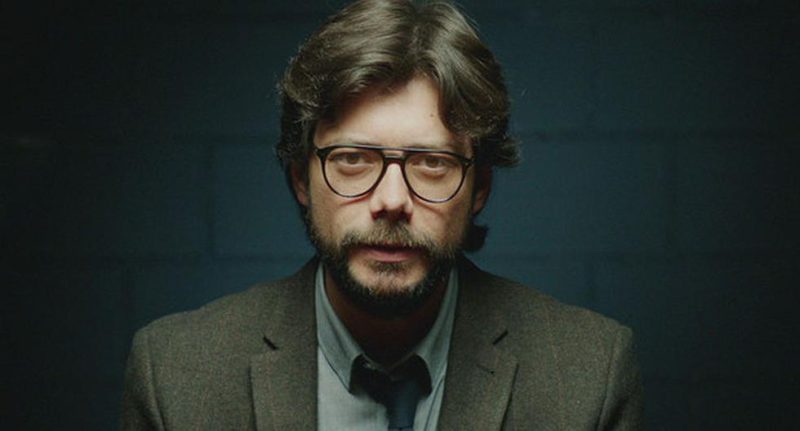 This Friday, December 3, “The Money Heist” premieres on Netflix the last five chapters of its last season and, of course, nostalgia invades its protagonists, who are saying goodbye to the series and the characters that have changed their lives.

One of the first to speak was Álvaro Morte, the actor who gave life to ‘The Professor’. The Spanish artist shared an emotional message on his Instagram profile.

“My favorite superheroes were always Batman and Superman… Until I met you. Thank you for everything, thank you so much. Goodbye, Sergio. Goodbye, teacher ”, He wrote next to a photo where we see him characterized as ‘The Professor’.

In just three hours, its publication adds more than 400 thousand “likes”. In the comments, his followers have expressed that they will miss the brain of La Resistencia a lot.

“The best teacher we could have”, “Goodbye Professor”, “I’m crying”, “You will always be in my heart”, “How great you are Professor”, “We are going to miss you Sergio, we are not prepared for this end after for so long ”,“ Thank you for everything, I love you ”,“ Thank you Álvaro, Thank you Sergio ”, are some reactions from his fans.

“The paper house” comes to an end this December 3. The television series that began to be broadcast on Antena 3 and that later went to Netflix’s international catalog will premiere volume 2 of its season 5 and in it it will explain how the robbery of the Bank of Spain will end.