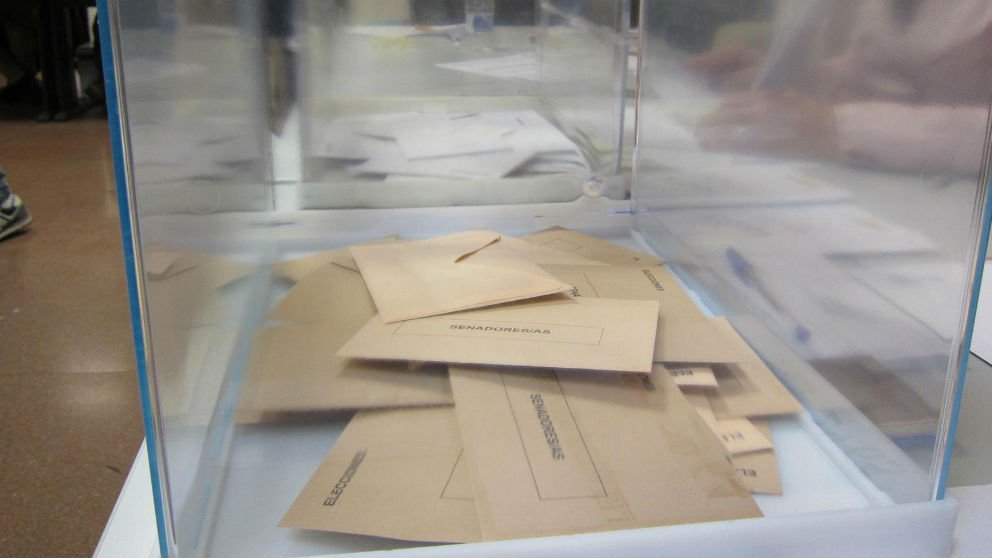 La Línea de la Concepción will have a referendum to become independent from Andalusia: this will be the question

The Concepción Line (Cádiz) will have referendum. The Town Hall Plenary had given green light to the procedure that will allow the celebration, within a period of between six and eight months, of a referendum on independence of the municipality of Andalusia and its conversion into an Autonomous City.

The question that voters will have to answer: «Do you think it is convenient for the City Council of The Line of the Conception raise to the Government of the Nation and to the General Courts a petition to urge the conversion of the municipality into an autonomous community, in accordance with art. 144 a) of the Spanish Constitution? ».

On July 3, 2019, the council that governs The 100 × 100 Line commissioned a legal opinion to substantiate that this independence dream would offer an organic-functional, competency and political government regime similar to that established in the autonomous cities of Ceuta and melilla.

However, it should be remembered that it will be the General Courts that will have to decide about endowing La Línea de la Concepción, through an Organic Law, the condition of Autonomous City. Something that seems, today, unlikely.

Through Mayoral Decree number 1659/2019, of April 8, the City Council hired the services of the Complutense University of Madrid for the preparation of an opinion, by the Professor of Constitutional Law, Antonio de Cabo de la Vega, relative to the legal viability of the project.

The opinion, delivered to the town hall On July 3, 2019, it was favorable for municipal interests, in the sense of providing La Línea de la Concepción with a self-government regime similar to that of Ceuta and melilla, placing the municipality in an intermediate position between the organic-functional and competency regime that it currently enjoys and the status of the current autonomous communities. One of the measures contemplated in this opinion is the celebration of a popular consultation.

In the Justification Memory elaborated by the government team, it is argued that The Line of the Conception it is the only Spanish municipality that shares frontera with a foreign enclave pending decolonization, according to the United Nations; the dependence of the municipality on the economy of the Rock; its contiguity with an ainternational airport; the need to provide it with resources and infrastructures to alleviate its deficit notable in multiple socio-economic areas.

In addition, it points out the importance of specific interests, and those of its citizens affected by all the above, are represented in multilateral or trilateral commissions with the Rock, and the necessary adaptation of its fiscal and tax regime to the reality of the region, where La Línea de la Concepción coexists with a territory in which the tax conditions are “Extremely lax.”

These six factors are the basis for the uniqueness of the municipality and could justify, according to the proposed agreement, the concurrence of manifest reasons of national interest for an eventual application of article 144 a), by the General Courts through Organic Law.