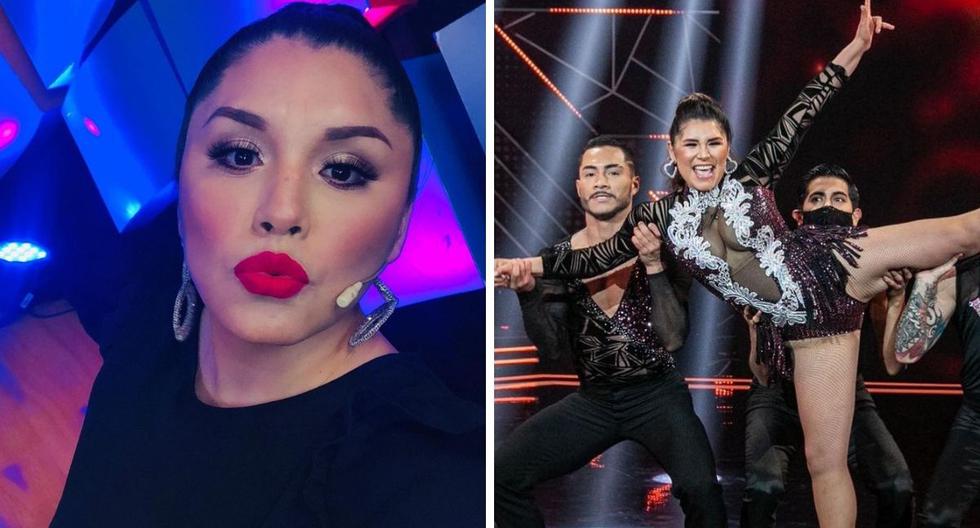 After starring in a duel in the third gala of “Reinas del Show” between ‘Villains’ and Heroinas’, Lady Guillen She expressed her discomfort and questioned her colleagues for having criticized her during the confessional made by the production team.

“If Gisela surprises me a lot and bothers me at the same time, that they have not told me to my face, I am frontal and I do not mince words, and I like the sincerity. If someone thinks that I dance badly, tell me: ‘Lady you dance badly, do it better’, but I do not like that they talk behind my back, I like that they tell me things to my face”, The lawyer also attacked.

The ex-host of “I have something to tell you” did not agree with the questions about her performance and lack of experience on the dance floor, and considered that companionship should prevail among the participants.

“I am an enemy of betrayal, of the knife in the back, of lies, of insincerity, I detest hypocrisy, we are not here to fight effectively, but I believe that we are all companions”, he said.

It should be noted that the second season of “Queens of the Show” It is characterized by having a new format and rules. The participants must face a constant versus to secure a place in the dance reality.