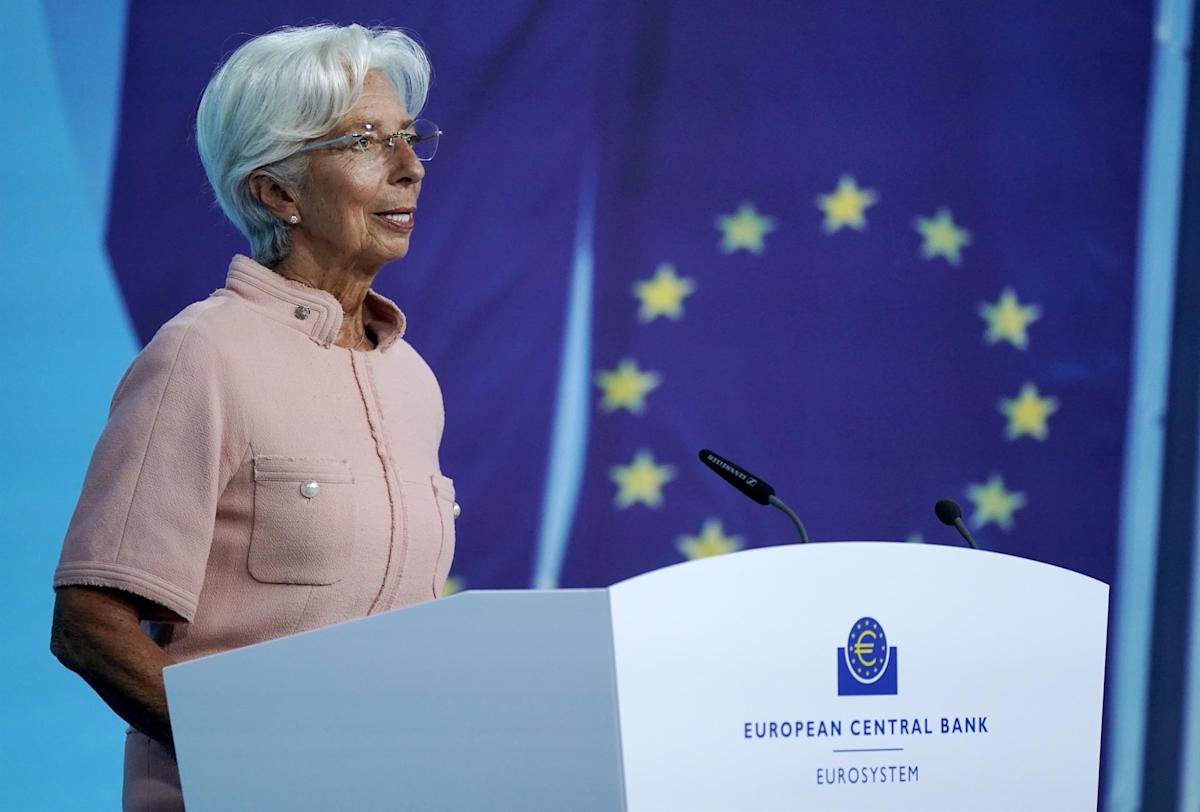 Paris, Sep 16 (EFE) .- The president of the European Central Bank (ECB), Christine Lagarde, asked this Thursday to take into account the strong increase in the debt of the countries of the European Union when discussing the return to the tax rules of the Maastricht Treaty.

“Circumstances have undergone a huge change. There has been an increase of at least 20% in the ratio of debt to GDP in most member states,” Lagarde said in a presentation with questions at a business school in Paris. .

The rules were suspended to allow a forceful European response to the crisis caused by the pandemic and the EU will study from November how to apply them again, amid growing calls for it to be done gradually to avoid an economic relapse.

“The situation has changed. Responses must address those changes and take them into account,” he stressed. However, he avoided betting on any formula, which left the decision-making process in the EU.

“I do not know if it will imply a change in the treaties or it will be necessary to modify some of the norms” with some kind of “gradual transition” of the rules, he pointed out.

He was optimistic because “the debate is opening”, but recalled that, in any case, “we have to have rules in the European Union.”

The European Parliament called in July for the EU to update its deficit and public debt control rules before re-applying the rules.

Lagarde recalled that the European Commission will launch the debate in November on whether the member states should return as soon as possible to the levels of debt and public deficits of the Stability Pact or there will be some kind of flexibility given the scale of the expenses they have incurred for counteract the crisis caused by the pandemic.

The Eurogroup, the ministers of economy of the euro area, “will also see it in November,” added the head of the ECB, who recalled that there are several idea laboratories and academics that propose solutions and options.