Home
Entertainment
League of Legends shines with its new Sentinels of Light cinematic: all the news

League of Legends shines with its new Sentinels of Light cinematic: all the news 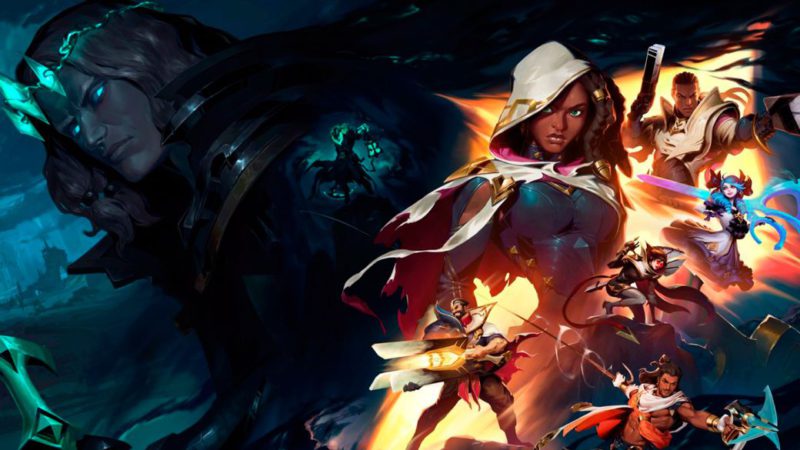 The new event of the universe of League of Legends with Sentinels of Light: Before Dawn. And it does so through a spectacular trailer as a narrative cinematic that tells us what all this is about and what we can expect from a good handful of news that will be available through the different games of Riot Games until the next august 10th. Do not miss this new cinematic trailer that heads this news because it is absolutely spectacular.

Sentinels of Light until August 10

A) Yes, Sentinels of the Light is the name of the event that starts now and will be available until next August 10. A new story arc that is directly related to the character of Viego and with the upcoming RPG cut game called Ruined King: A League of Legends Story for PC and consoles.

This new trailer lets us see some of the new appearances of certain League of Legends champions; Below we detail the different news related to this new event through the different Riot Games games. We start with League of Legends, which incorporates its new battle pass with a lot of rewards and the possibility of unlocking new stories and regions; In addition, the new Ultimate Spell Book mode is added, which will give us the ability to change a spell for the ultimate ability of another champion.

On Legue of Legends: Wild Rift the story of Lucian and Senna against the Ruin is introduced with new missions and rewards; In addition, Askhan will soon be joining the character roster. On Legends of Runeterra New cards like Viego, Akshan and more will be added, giving us the choice between Sentinels or Ruined King, starting July 14. By last, TFT Get the Doomsday: Dawn of Heroes update on July 21 with new champions, classes, and items along with a new Battle Pass.