Home
Entertainment
League of Legends vs Toxicity: Riot will turn off team-to-team chat

League of Legends vs Toxicity: Riot will turn off team-to-team chat 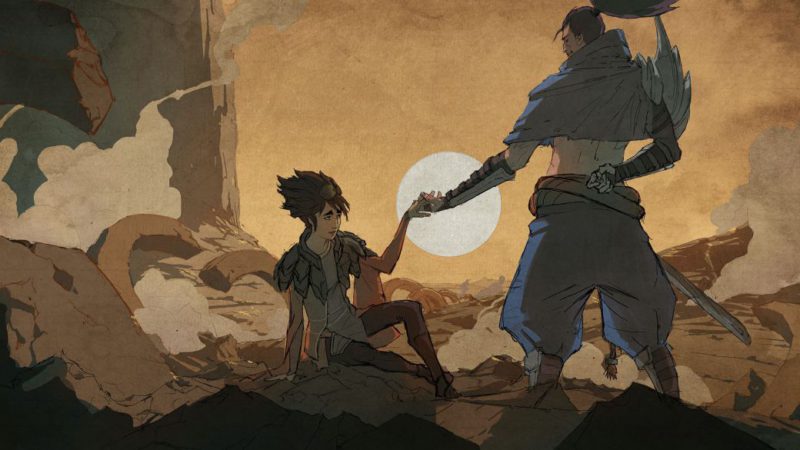 Riot Games will disable chat between teams in paired queues League of Legends with the arrival of patch 11.21. The Californian study has explained this measure in an official blog post, which seeks to end toxic behaviors in the popular multiplayer video game; whose nature implies communication between players.

This deactivation of / all chat will be temporary, one of the many measures they are trying to incorporate in League of Legends so that toxicity is eradicated as much as possible. From here in a couple of weeks they will do a process of collecting comments and feedback of the players to know if this action has taken effect and in what way. The final decision will be announced after evaluating this first test with the chat between teams disabled.

Chat between teams in paired queues, disabled from LoL with patch 11.21

“We’re developing various changes to address this on a systemic level, both in LoL and for all of Riot in general. However, a change that you will experience soon is that, in version 11.21, we will deactivate the chat between teams of the paired queues ”, they begin by saying Andrei van Roon, director de League of Legends, y Jeremy Lee, Game Experience Production Manager

“Although this chat can bring with it fun social interactions between teams and chats without bad intentions, right now negative interactions outnumber positive ones. We will analyze the impact of this change through reports of verbal abuse and penalty indices ”, added to surveys and the feedback direct that will be reported.

Temporary measure: final decision will be made later

For now, / all chat will be the only one disabled in League of Legends, but enemies can continue to hear other players and see emoticons, Champion Mastery — unless silenced — and how CTRL + 1/2/3/4 is used. “You will continue to be able to coordinate with your allies through the team chat”, They clarify. “We know it will be frustrating for anyone who just wants to praise their opponent on his looks or ask him for a dance in the Baron’s pit. However, we think it is worth it to eliminate the negativity that the chat between teams has created in your games ”.

Given the controversy that the decision has raised, Andrei van Roon has stressed on Twitter that the measure is temporary, will last only a few patches. The final decision will be made shortly.

League of Legends is available exclusively for PC.