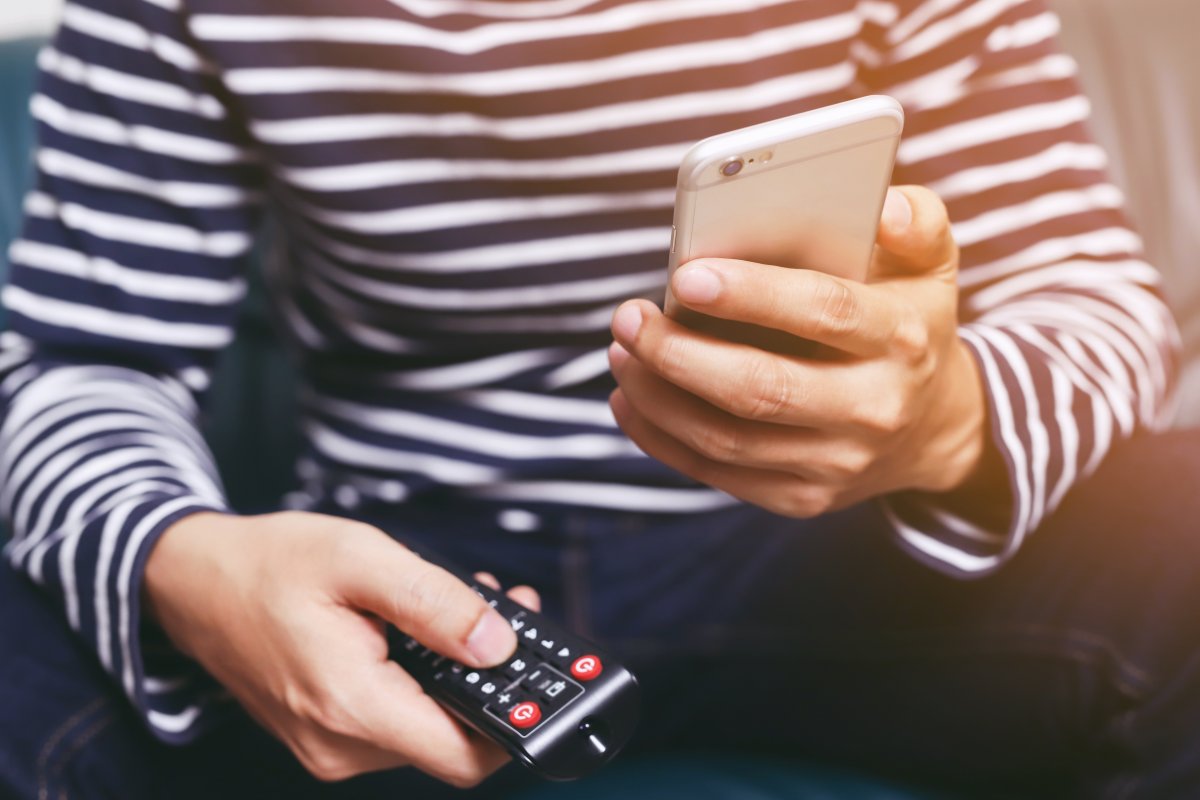 Leisure Study: Everyone is on the Internet, but only half have fun

According to a new survey, German citizens frolic on the Internet particularly often in their free time. But not everyone can enjoy it. Television is still very popular, but the Internet is the new key medium, said the scientific director of the Hamburg BAT Foundation for Future Issues, Prof. Ulrich Reinhardt, on Thursday at the presentation of the “Leisure Monitor 2021”. According to a representative survey by the GfK Institute (Society for Consumer Research) on behalf of the Foundation, 97 percent of those surveyed use the Internet at least once a week. There are practically no differences between the age groups.

In addition to television, computer use, listening to music and reading and writing e-mails are right at the top. “The German citizens spend their free time at home,” explained Reinhardt. According to the survey, the most popular activity outside the home is going for a walk, which with 55 percent only ranks 17th out of 100 activities mentioned.

“When we talk about leisure activities, we find that most leisure activities are now leisure passivities,” summarized Reinhardt. The corona pandemic has reinforced this trend. “But it was certainly also the case in previous years that we spent a long time around the virtual campfire in front of the television.”

However, nature has become more important to the Germans. It is seen as a compensation for the advancing mechanization of life. In addition, she is valued more because of a greater awareness of climate change, said the foundation director. Above all women, rural residents, couples and formally more educated people love walks and are active in the garden.

Less time on the phone and with the newspaper

A comparison of the current survey results with those of 2019 makes the change in the Corona period clear: streaming films, using a PC or laptop or playing video games have increased in popularity by around 20 percentage points each. Telephoning and reading the newspaper lost by the same amount.

The biggest drop put the foundation at the point “Take care of yourself in peace”, which was named as a leisure activity by 25 percentage points less. That was surprising at first glance, said Reinhardt. “You might think we have more time, are more at home, use the time to take a bath more often or to have a good time.” Research shows, however, that working from home and less activities outside the home have reduced the stress level.

The need to care for oneself is no longer seen in this way either. “You don’t have to be well rested, freshly shaved, freshly haired in the office every morning, you can design your home a little differently.”

The time of the drive-in cinema is over again

According to the “Freizeit-Monitor”, some activities that were considered typical of Corona a year ago are on the decline again. This includes attending virtual events, driving-in theater visits, DIY and old hobbies. Reinhardt counted the typical Corona occupations, which are still noticeably more often pursued than before the pandemic: “Streaming, tinkering, to put it a bit nastily: hunt bugs, so do something at home again.”

The researcher emphasized that a frequent leisure activity does not necessarily have to be fun. Internet, the television program as well as the PC or mobile phone use are actually only a pleasure for every second person. When it comes to the most common leisure activities, only listening to music scores well and almost two thirds equate it with fun. The Germans enjoyed most of the time with their partner, sex and spending time in nature.

In a long-term comparison, the fun factor is clearly declining in many activities. Within a generation, many had lost the joy of going to the theater (minus 44 percentage points compared to 1986), dancing (minus 42 percentage points) and doing sports (minus 40 percentage points). “A large number of leisure activities are exercised out of habit, a sense of duty or boredom, which means that the joy, the experience, the satisfaction and the feeling of wellbeing are lost,” said Reinhardt.

According to the foundation, more than 3,000 people between the ages of 18 and 74 were questioned about their leisure time behavior as well as about the special topics “Leisure time in Corona times” and “What is fun in leisure time” for the study. The online survey was carried out in August 2021 by the Nuremberg Institute GfK (Society for Consumer Research). The question was: