Less meat and more whole foods: the keys to eating healthy and conserving the planet 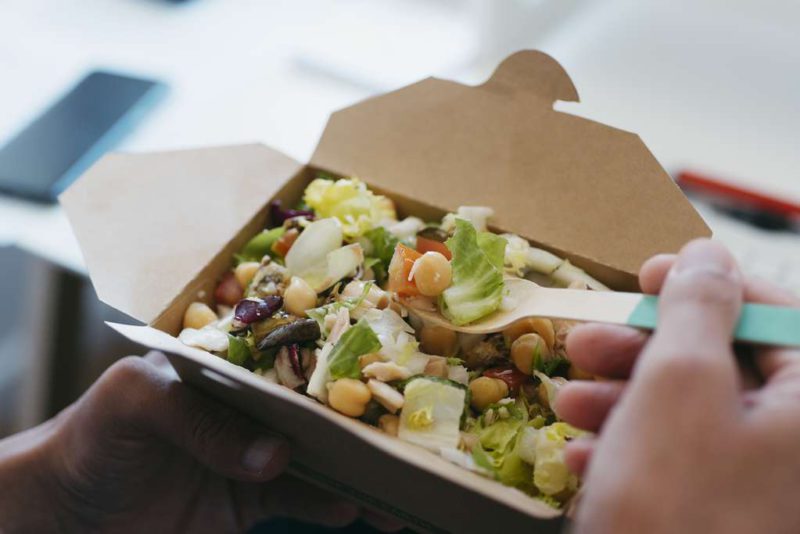 A group of fishing villages dot the coastline near Kilifi, north of Mombasa, Kenya. The waters are home to parrotfish, octopus, and other edible species. But despite living on the shores, the village boys they rarely eat shellfish. Its staple food is ugali, cornmeal mixed with water, and most of its nutrition comes from plants. Almost half of the children are stunted, twice the national rate.

In 2020, Lora Iannotti, a public health researcher at Washington University in St. Louis, and her Kenyan colleagues asked people in the villages why children did not eat shellfish, despite the fact that all parents fish to earn money. life; Studies show that fish and other foods of animal origin can improve growth. Parents said their capture made financial sense – it’s more profitable for them sell what they fish than eat it.

Iannotti is wrestling with questions that are a major focus of researchers, the United Nations, international funders, and many nations seeking diets that are good for both people and the planet. More than 2 billion people are overweight or obese, mainly in the Western world. At the same time, 811 million people are not getting enough calories or nutrition, mostly in low- and middle-income nations.

Food and the environmental problem

Some 811 million people are not getting enough calories, mostly in low- and middle-income nations. The industrialized food system it already emits about a quarter of the world’s greenhouse gas emissions. It also accounts for 70% of freshwater use and 40% of land cover, and relies on fertilizers that disrupt the nitrogen and phosphorus cycle and are responsible for much of the pollution in rivers and coasts.

“We need to move towards diets that have a ecological footprint dramatically lower, or it will be a matter of a few decades before we start to see global collapses in biodiversity and land use, ”says Sam Myers, director of the Planetary Health Alliance, a global consortium in Boston, Massachusetts, that studies the health impacts of environmental change.

Read also: Sustainability, central axis in the demand of the “new consumers” of food

Nutritionists reviewed the literature to develop a healthy staple diet composed of whole foods. The team then set environmental limits for the food plan, including carbon emissions, biodiversity loss, and the use of fresh water, land, nitrogen, and phosphorus.

They ended up with a diverse meal plan primarily based on plants. The maximum amount of red meat that the 2,500-calorie-per-day diet allows in one week for an average 30-year-old person is 100 grams. That’s less than a quarter of what a typical Argentine consumes. Ultra-processed foods, such as sodas, frozen dinners, and reconstituted meats, sugars, and fats should be avoided for the most part.

This diet would save the lives of about 11 million people each year, the commission estimated. “It is possible to feed 10 billion people in a healthy way, without further destroying ecosystems,” says Tim Lang, a food policy researcher at the City University of London and co-author of the report. EAT-Lancet. “Whether the hardliners in the dairy and livestock industry like it or not, change is now inevitable.”