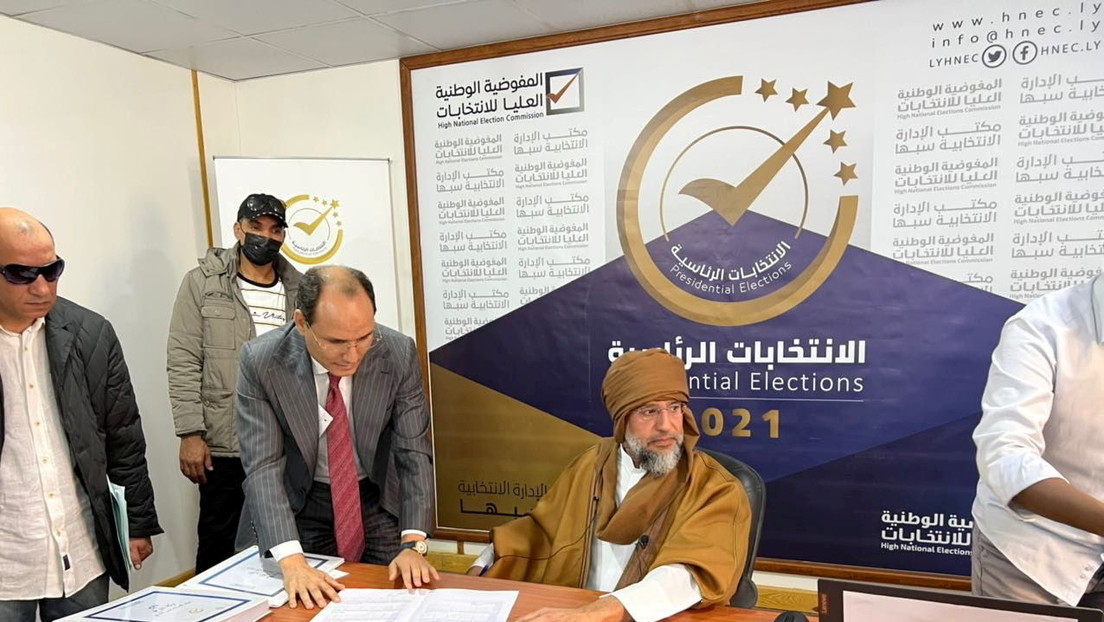 The Supreme Electoral Commission of Libya has disabled 25 of 98 candidates who ran for presidential elections, including Saif al Islam Gaddafi, son of the leader whose overthrow and assassination in 2011 plunged the North African country into a decade-long civil war.

Saif had announced his candidacy on November 14 and was emerging as one of the favorites in the contest scheduled for the Dec. 24.

The electoral commission denied him on Wednesday the possibility of attending the elections because of his sentence in absentia in 2015 for war crimes related to the 2011 NATO-supported insurrection, which resulted in the overthrow of his father, Muammar Gaddafi, informs Reuters. Furthermore, the arrest warrant issued against him by the International Criminal Court it is still in force.

Saif al Islam, de 49 years, was captured and imprisoned by insurgents in 2011. Six years later, he was released by his captors under an amnesty agreement and has been in hiding ever since.

Libya has dragged on years of civil war and political turmoil after NATO’s intervention. The country is currently on the verge of reaching a political agreement between the Government of National Accord based in Tripoli and the Libyan House of Representatives, in the city of Tobruk, which supports the Libyan National Army, led by Khalifa Haftar, which controls most of the country. Marshal Haftar ran for president on November 16.