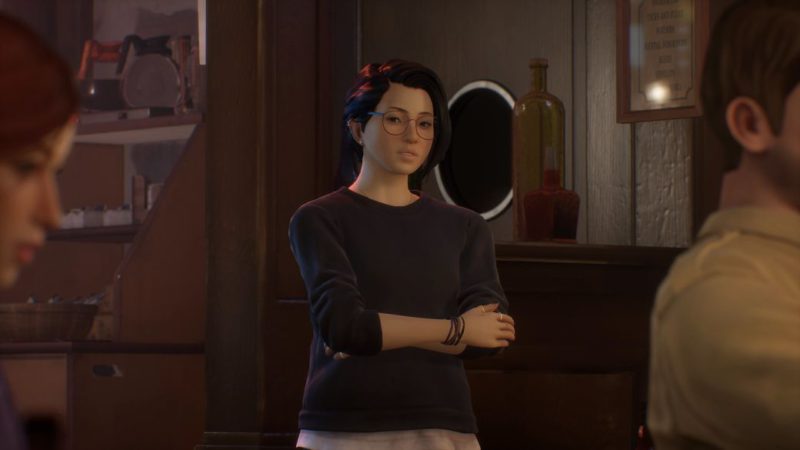 Life is Strange: True Colors is the new main installment of this narrative adventure saga, a series started by Dontnod Entertainment that now continues in the hands of the North American Deck Nine Games. The particularity of this chapter is that Alex, the new protagonist, is able to read people’s emotions and act accordingly. In a new post on the official PlayStation blog, narrative director Jonathan Zimmerman has delved into this question.

“Emotions are expressed with auras that surround the characters that can explode into novae of light and color when emotions get out of control. Each of these experiences transform Alex’s world, which offers their valuable perspective to other people, but with fear of consuming their own conscience, ”he explains. In the development study, they pondered how to capture something as abstract as emotions or feelings. In the end, they ended up approaching each nova as a unique experience. They created “four general categories of emotions.”

These are the four emotions of Life is Strange: True Colors